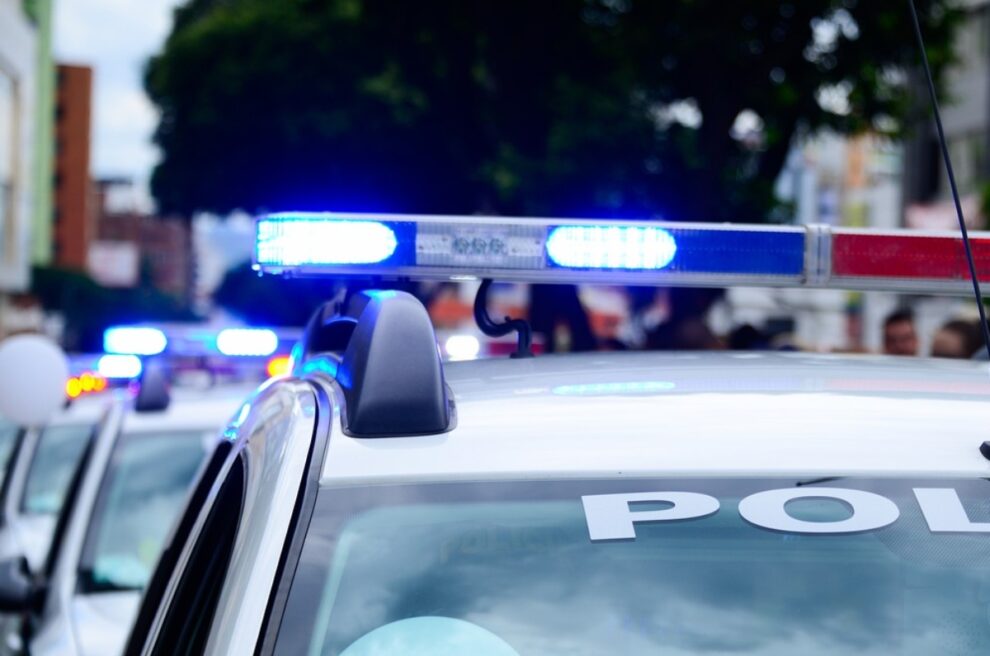 The bank confirmed the searches at its “UBS Europe SE branches” in the two German cities, adding that they are fully cooperating with the authorities.

The bank is not the subject of the probe, a spokesman for Frankfurt’s prosecution service told AFP.

Police did not identify the suspect either but sources close to the investigation confirmed that the probe related to Usmanov, a close ally of Russian President Vladimir Putin.

Usmanov is under investigation by two separate prosecution services in Frankfurt and Munich, with police carrying out several raids on his properties in the last weeks.

Frankfurt prosecutors are looking into allegations that between 2017 and 2022 Usmanov funnelled several million euros acquired as part of illegal activities, including tax evasion, through an “extensive and complex network of companies and corporations” to conceal their origin.

Munich prosecutors are meanwhile investigating suspicions that he used funds frozen under EU sanctions to pay for properties to be monitored by a security company.

Usmanov was ranked at number six on the Sunday Times list of the world’s richest people in 2021.

He is one of dozens of Russian billionaires hit by Western sanctions following the start of the invasion of Ukraine.

Usmanov is currently believed to be residing in Uzbekistan, according to Der Spiegel.