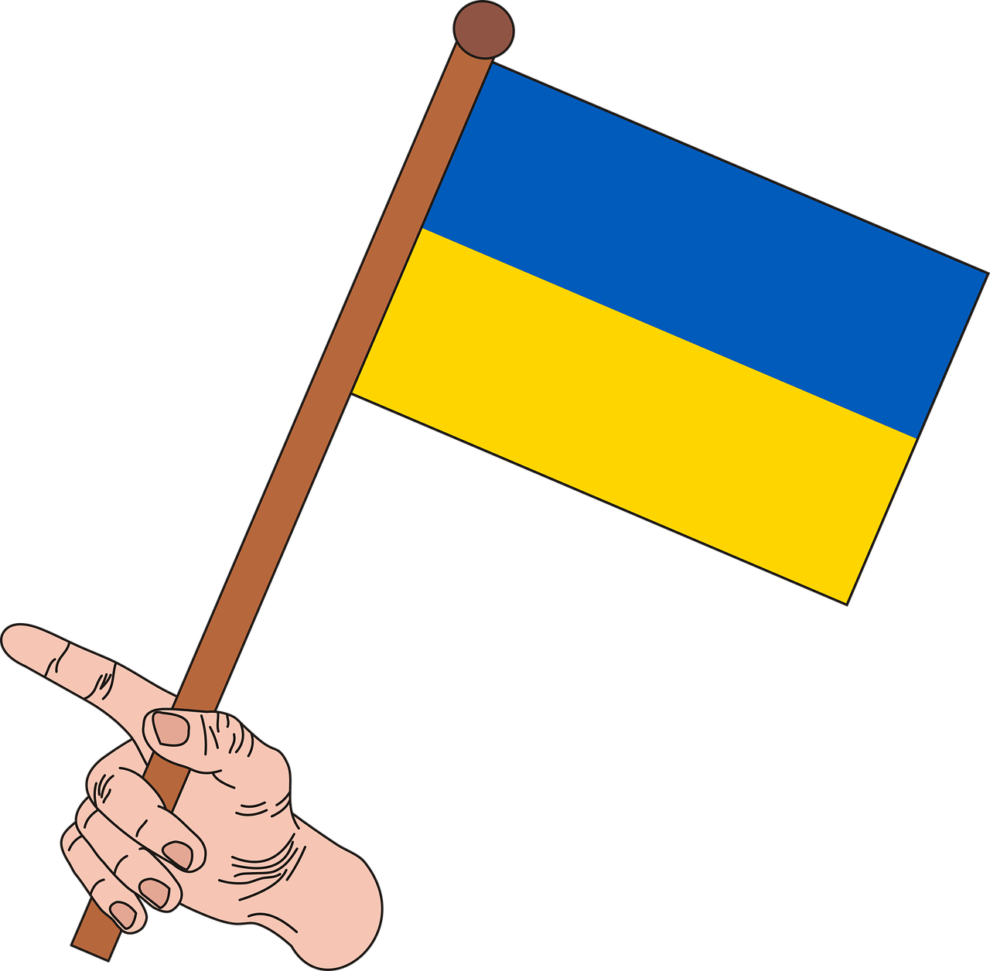 Pope Francis on Wednesday called on people to spend less on Christmas presents and celebrations, and donate the money saved to those in war-ravaged Ukraine.

“It is nice to celebrate Christmas. But let’s lower the level of Christmas spending a bit,” Francis said in his weekly general audience at the Vatican.

“Let’s have a more humble Christmas, with more humble gifts. Let’s send what we save to the Ukrainian people, who need it,” he said.

Nearly 10 months into the war, hardship from the fighting has compounded as winter sets in and Russia pounds Ukraine’s energy infrastructure.

Missile strikes have been crippling — resulting in the periodic loss of electricity, heating, water and phone service across swathes of Ukraine.

The Ukrainians “are suffering so much. They are hungry, cold. So many people are dying because there are no doctors or nurses,” the pope said.