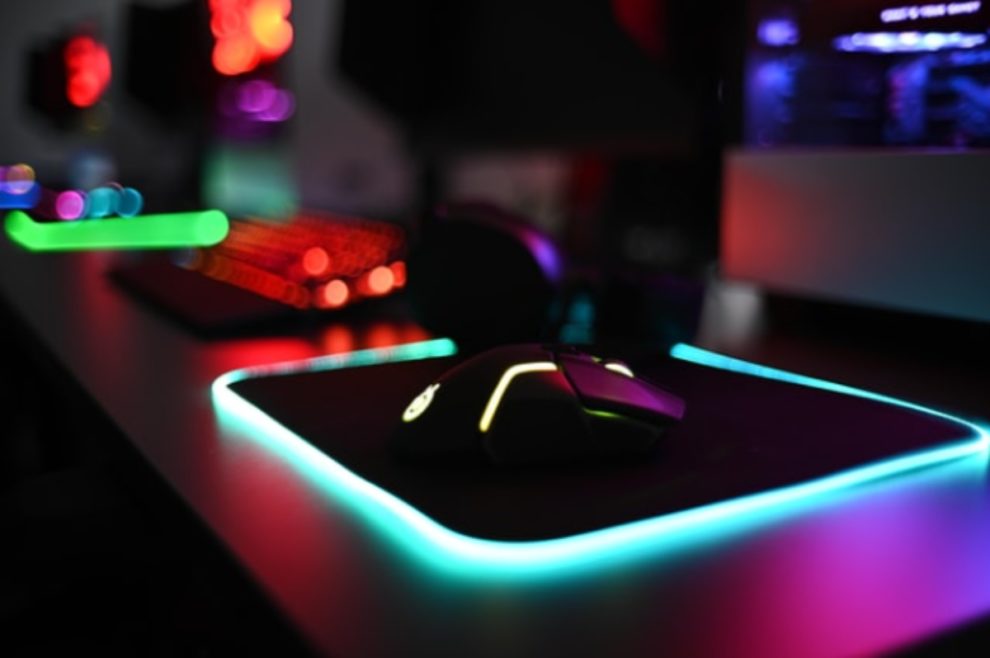 Playing games has transformed from a hobby to a profession. It is an organized sporting industry worth billions of dollars, with millions of viewers and thousands of players. There are more and more gamers entering virtual worlds every year as video games become more popular.

The popularity of e-sport is primarily because of the prize money of competitions and the benefits the winner receives. Also, playing a game online is convenient and accessible. All you need is a gaming device and an internet connection.

Recently, we have seen a spike in viewership of e-sport. Pandemic is one reason that forced gamers to stream excessive hours. The fan following is similar to any other sport. Once you are hooked on it, you demand more. Additionally, for every popular game, there is a world championship, making it more attractive for people to join this industry.

E-sport is a career option

Amid all the game development and playing for fun, it has become a professional career for hundreds of people. For any young kid, it is a dream to play games all day. Now, being a professional option and making money while playing a game is a dream career.

Subsequent developments of streaming services played a vital role in making e-sport mainstream. Twitch and YouTube are two examples that gave a platform to players to showcase their skills and earn. Due to the competitive nature, competing in a championship is tough. It does not stop here. In parallel, sports betting is also incorporating more e-sporting events.

One could find thousands of online games and players. However, only a few have been able to reach the masses and make it global. The following are some popular e-sport games.

DOTA 2: more than 55 teams actively play this game. The prize money is approx. $35 million. It is one of the most-watched sporting events.

Fortnite: there are over 40 million players, and the championship prize pool is about $30 million.

CS GO: more than 10,000 professional players compete. Besides the championship, there are many other tournaments with good prize money.

League of legends: there are around 8000 professional players. It is a team game. Only 24 teams qualify for the tournament to have a chance of winning $7 million.