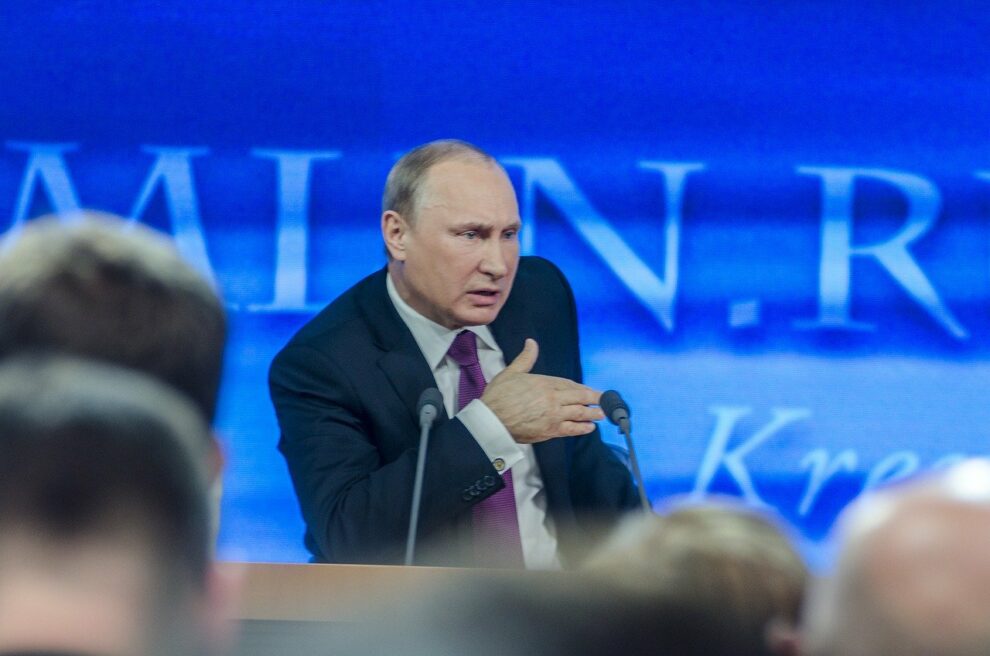 In televised comments with Grossi ahead of their meeting in Saint Petersburg, Putin told the IAEA chief he was “ready to discuss all issues of mutual interest or cause for concern, for example, regarding the situation around the Zaporizhzhia power plant” and said he was “open to this dialogue”.

A statement by the IAEA released after the meeting said that Grossi was due to meet with Ukrainian President Volodymyr Zelensky in Kyiv “later this week” for further talks regarding Europe’s biggest nuclear power plant.

Grossi had met Zelensky last week for discussions on setting up a nuclear safety and protection zone around Ukraine’s Russian-held Zaporizhzhia plant.

In recent weeks, Grossi had been “engaging in intense consultations with both Ukraine and the Russian Federation to agree and implement” such a zone “as soon as possible”, the IAEA statement said.

According to Grossi, the situation around the Zaporizhzhia nuclear power plant has “become increasingly dangerous, precarious and challenging”, with frequent military attacks posing threats to nuclear safety and security.

“We can’t afford to lose any more time. The stakes are high,” Grossi said, adding that everything needed to be done to avoid a nuclear accident.

Moscow and Kyiv have traded blame for months over shelling near the Russian-held facility that sparked fears of a nuclear disaster.