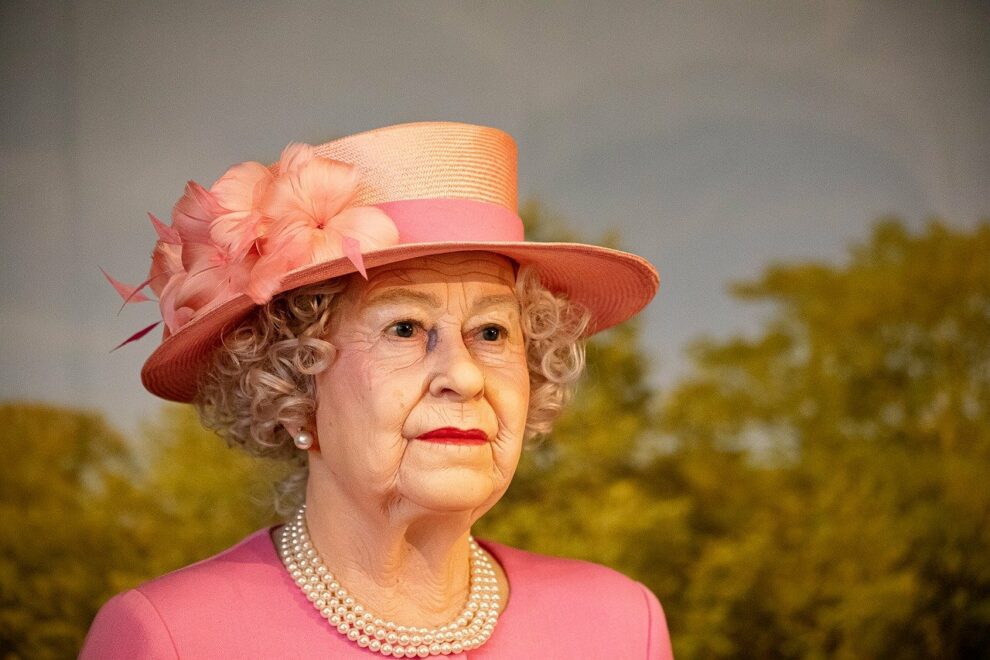 A rare palace announcement about Queen Elizabeth II’s health at 12:32 pm (1132 GMT) on Thursday prompted her close relatives to dash to her country estate in Scotland.

A second statement at 6:30 pm announced her death at age 96.

Here is the day’s timeline:

Keir Starmer, leader of the opposition Labour party, is on his feet responding to the announcement.

Zahawi sits next to Truss and hands her a note, sending ripples around the chamber. Starmer is handed his own note and both leaders leave.

“Following further evaluation this morning, the Queen’s doctors are concerned for Her Majesty’s health and have recommended she remain under medical supervision,” it says.

“The Queen remains comfortable and at Balmoral.”

Commons speaker Lindsay Hoyle interrupts debate on the energy plan to relay the development to members of parliament, sending the House’s prayers to the royal family.

Truss says: “The whole country will be deeply concerned by the news from Buckingham Palace this lunch time.”

The BBC interrupts scheduled programming with the announcement and launches rolling news coverage of developments.

Presenter Huw Edwards appears dressed in a dark suit, white shirt and black tie, in line with the BBC’s dress code for when a member of the royal family dies.

The Clarence House office of then-heir Prince Charles says he and his wife Camilla have travelled to Balmoral.

Prince William’s Kensington Palace office says he too will be making the journey.

A spokesman for Prince Harry, Charles’s second son, and his wife Meghan says the US-based couple will be travelling to Scotland after breaking off engagements on a rare trip home.

But in the end, only Harry makes the trip.

The plane is carrying William, and the queen’s two younger sons Princes Andrew and Edward and Edward’s wife Sophie.

The plane carrying the royal group lands at Aberdeen airport.

People begin to gather outside Buckingham Palace in London, despite rain.

Truss, who was only appointed on Tuesday in one of the queen’s last official acts, is informed of the queen’s death, according to the Prime Minister’s official spokesman.

The car carrying a grim-faced Andrew, Edward and Sophie — with William at the wheel — sweeps through the gates of Balmoral.

Buckingham Palace announces on Twitter: “The Queen died peacefully at Balmoral this afternoon.”

“The King (Charles) and The Queen Consort (Camilla) will remain at Balmoral this evening and will return to London tomorrow.”

Foreign tributes begin to pour in, including from US President Joe Biden’s White House, Europe and the Commonwealth, which was headed by the late queen.

Charles pays tribute to his mother describing her death as a “moment of the greatest sadness”.

“We mourn profoundly the passing of a cherished Sovereign and a much-loved Mother. I know her loss will be deeply felt throughout the country, the Realms and the Commonwealth, and by countless people around the world,” he says in a statement released by Buckingham Palace.

Truss says it is “the passing of the second Elizabethan age” and concludes an address by saying “God save the King”.

She refers to the new sovereign as King Charles III, apparently ending uncertainty over the name he will chose to reign under.

“Today the Crown passes, as it has done for more than a thousand years, to our new monarch, our new head of state, His Majesty King Charles III.”

Clarence House confirms that Charles will be known as King Charles III.

Kensington Palace confirms that William and his wife Kate will be known as the Duke and Duchess of Cornwall and Cambridge.