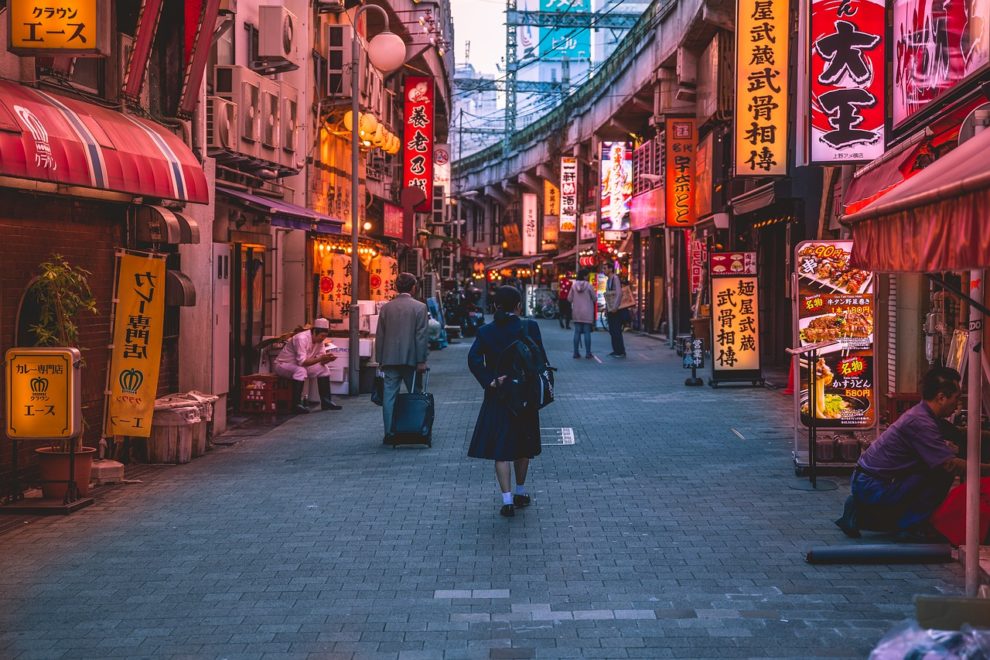 Some residents under quarantine in the Chinese city of Xi’an have resorted to bartering supplies in recent days, according to the BBC, as fears of food shortages persist.

According to the report, social media posts show residents exchanging supplies and even tech gadgets for food.

Following the latest Covid-19 resurgence, approximately 13 million people have been confined to their homes since December 23, 2021, and are currently unable to leave to buy food.

Many people have taken to social media in recent days to vent their frustrations.

Authorities have been distributing free food to households, but some have reported that their supplies are running low or that they have yet to receive assistance.

“Helpless citizens have arrived at the era of bartering – potatoes are exchanged for cotton swabs,” one Weibo user said, while another described it as a “return to primitive society”.

Xi’an is at the epicentre of China’s current Covid outbreak, and local authorities have taken drastic measures that have sparked widespread outrage online.

Following the discovery of three asymptomatic cases, authorities moved to place a second city under full lockdown on Tuesday.

Around 1.1 million residents in Yuzhou, a city 500 kilometres from Xi’an, will now be forced to remain in their homes.