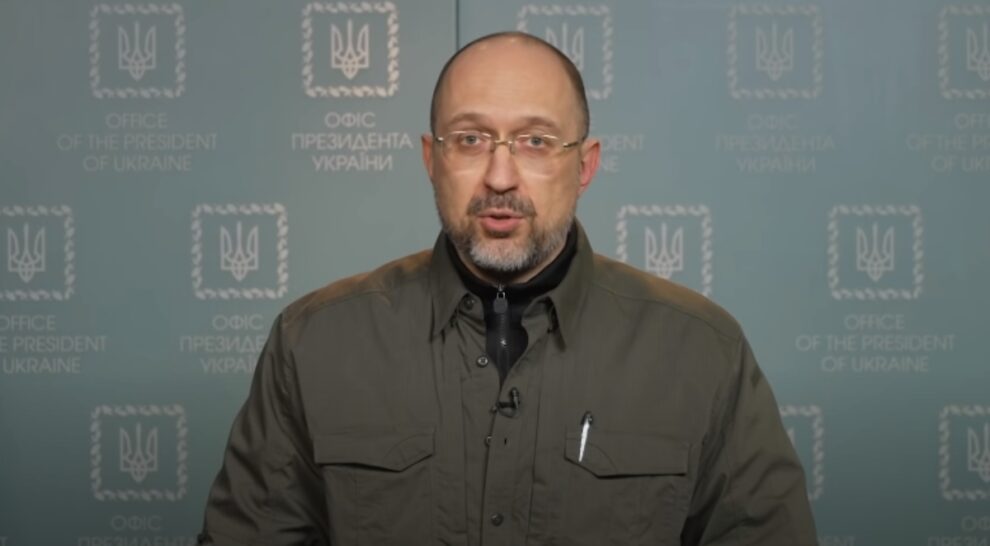 Ukrainian Prime Minister Denys Shmygal said on Monday that Russian strikes had hit critical infrastructure in three regions, knocking out electricity to hundreds of towns and village across the country.

“Five drone strikes were recorded in Kyiv. Energy facilities and a residential building were damaged,” he added.

He said Russia had also launched rocket attacks on “critical infrastructure” in the central Dnipropetrovsk region and Sumy region in the east.

“Hundreds of settlements were cut off as a result of the attack,” he added.

“All (government) services are working on fixing the consequences of the shelling and restoring electricity supply.”

Shmygal urged Ukrainians to reduce their electricity use, particularly during peak hours.

And in Dnipropetrovsk, three Russian missiles were shot down but another hit energy facilities.