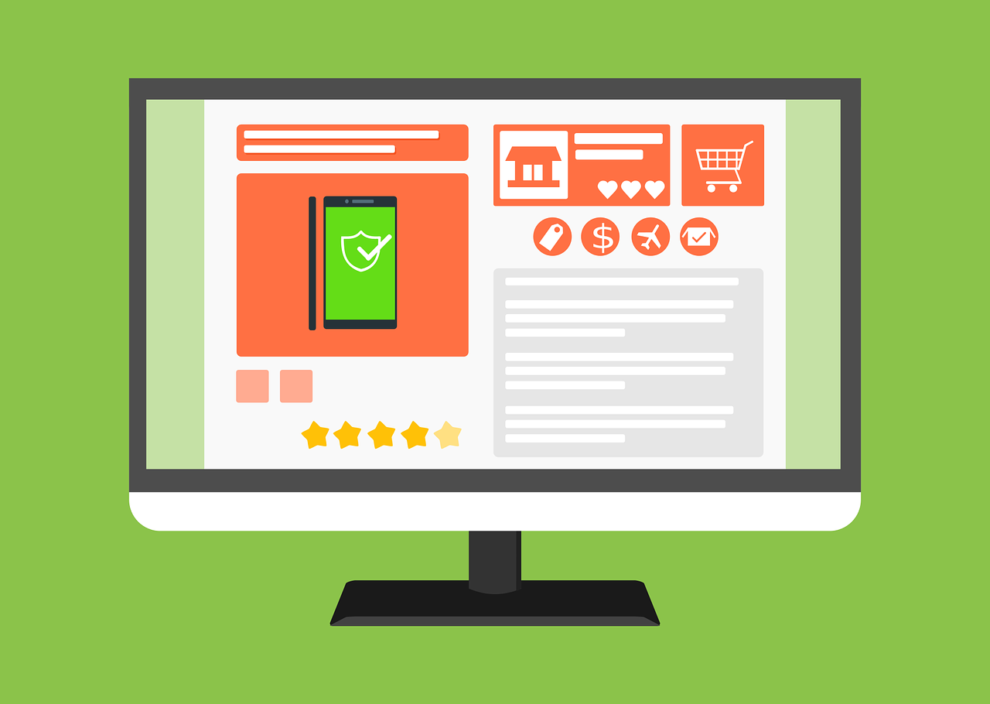 Russia has blocked the website of German daily Die Welt after it was added to a growing list of banned sites by the regulator, Russian news agencies reported Sunday.

Access was denied to users after a request by the prosecutor, they reported.

Since the start of the Russian military operation in Ukraine, the German newspaper published content in Russian, as most independent information has been suppressed in Russia.

It also for a short period employed Russian journalist Maria Ovsiannikova, who shot to fame in mid-March by holding up a sign saying “No to war” live on television.