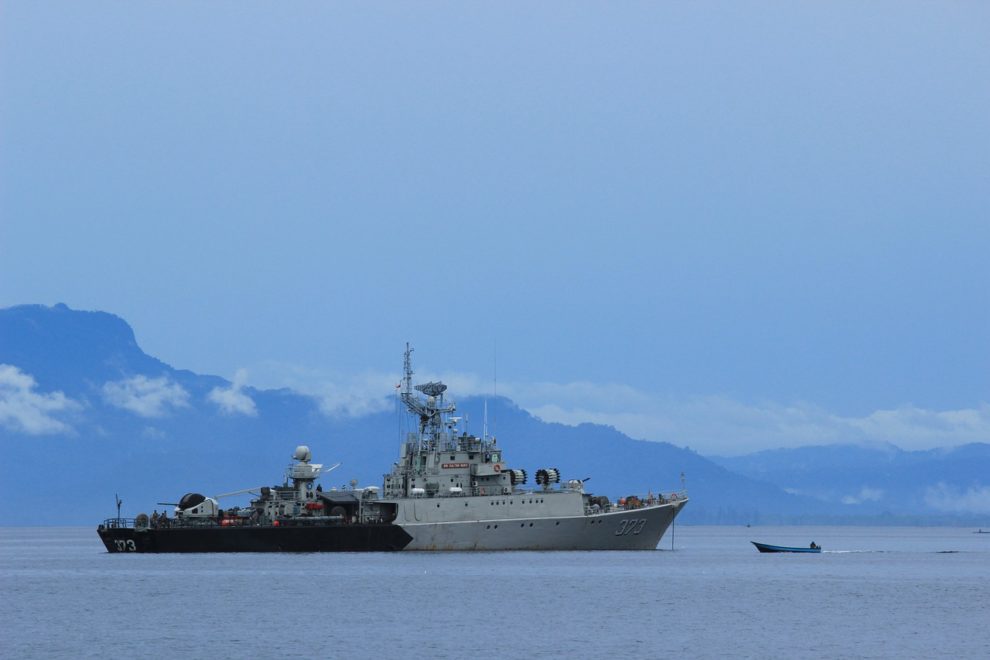 According to a statement issued by Russia’s Western Military District, a total of 20 Russian warships and support vessels have entered designated areas of the Baltic Sea to conduct exercises.

The ships from the Russian Baltic Fleet, organised into tactical groups, will perform anti-submarine, air defence, and mine-sweeping missions, according to a statement released on Monday.

The drills come as the North Atlantic Treaty Organization (NATO) is putting forces on standby and sending additional ships and fighter jets to Eastern Europe as tensions in and around Ukraine have risen, according to the Xinhua news agency.