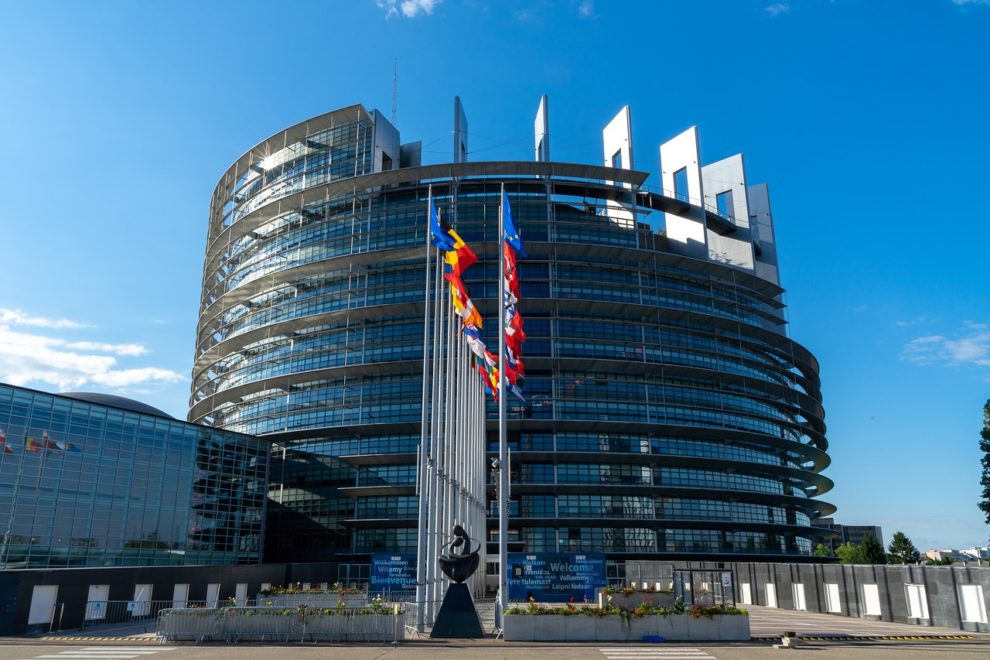 Russia faces “decay” because of ever more stringent sanctions from the West while Ukraine has a “European future”, European Commission chief Ursula von der Leyen said on Friday during a visit to Kyiv.

“Russia will descend in economic, financial and technological decay while Ukraine is marching towards a European future,” von der Leyen said at a press conference with Ukrainian President Volodymyr Zelensky.

“Your fight is also our fight. Im here in Kyiv with you today to send a very strong message that EU is by your side. We stand by your side,” she said.

Von der Leyen condemned civilian killings in the town of Bucha near Kyiv which Ukraine has blamed on Russian forces which were occupying the area at the time.

“Our humanity was shattered in Bucha,” she said, also condemning the deaths of dozens of people in a rocket attack on a train station in Kramatorsk in eastern Ukraine earlier on Friday as “appalling”.

“We are mobilising our economic power to make (Russian President Vladimir) Putin pay a very, very heavy price,” she said.

Zelensky said that while he was “personally thankful” to von der Leyen for the five rounds of EU sanctions, “this is not enough”.

“They took many things from us, territory, people. We can retake the land but we will never be able to return the people,” he said.

“For all this, Russia needs to take responsibility. That is why I am asking to help us with your sanctions. They should only increase,” he said.

Addressing Ukraine’s ambitions to join the European Union, von der Leyen said: “We are with you as you dream of Europe”.

She handed Zelensky a questionnaire as a “basis” for discussion in the coming weeks.

“It is where your path towards Europe and European Union begins,” she said.