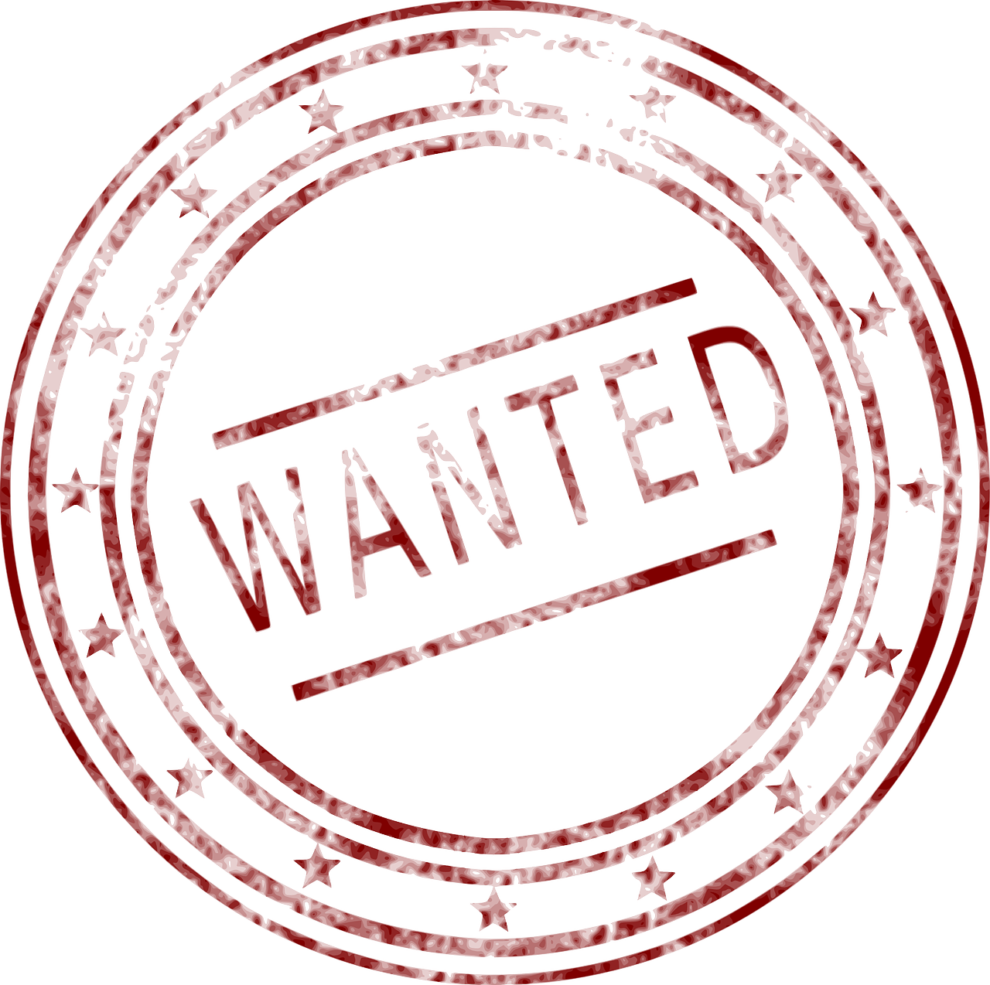 Russia on Monday placed a senior journalist with the Bellingcat investigative website on a wanted list, following his extensive reporting on Moscow’s offensive in Ukraine.

The ministry did not specify what crime he was wanted for.

But the RIA Novosti news agency quoted a source as saying that a criminal case had been opened against Grozev for “spreading fakes about the Russian army” — legislation adopted after Moscow sent troops to Ukraine in February.

Grozev is Bellingcat’s chief Russia investigator, and has led investigations into the poisoning of opposition politician Alexei Navalny.

This year he has focused on Russia’s military actions in Ukraine.

Moscow branded Bellingcat as an “undesirable” organisation in July, saying it posed a security threat to the country.

Bellingcat had already been branded a “foreign agent” in Russia last year.