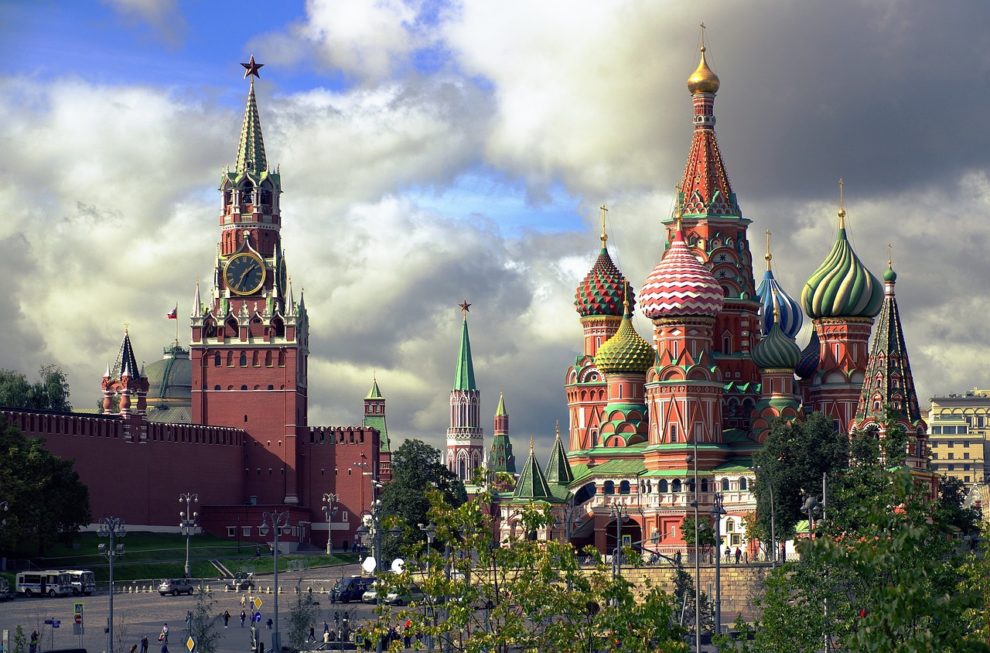 Russia said Wednesday that images published from the site of a blast in Poland showed fragments of a Ukrainian missile, and that Moscow’s nearest strike on Ukraine was 35 kilometres (20 miles) from the Polish border.

“Photographs of the wreckage… were unequivocally identified by Russian military experts as fragments of a guided anti-aircraft missile of a Ukrainian S-300 air defence system,” the Russian defence ministry said in a statement.

“Precision strikes were carried out on targets only on the territory of Ukraine and at a distance of no closer than 35 kilometres from the Ukrainian-Polish border,” it added.