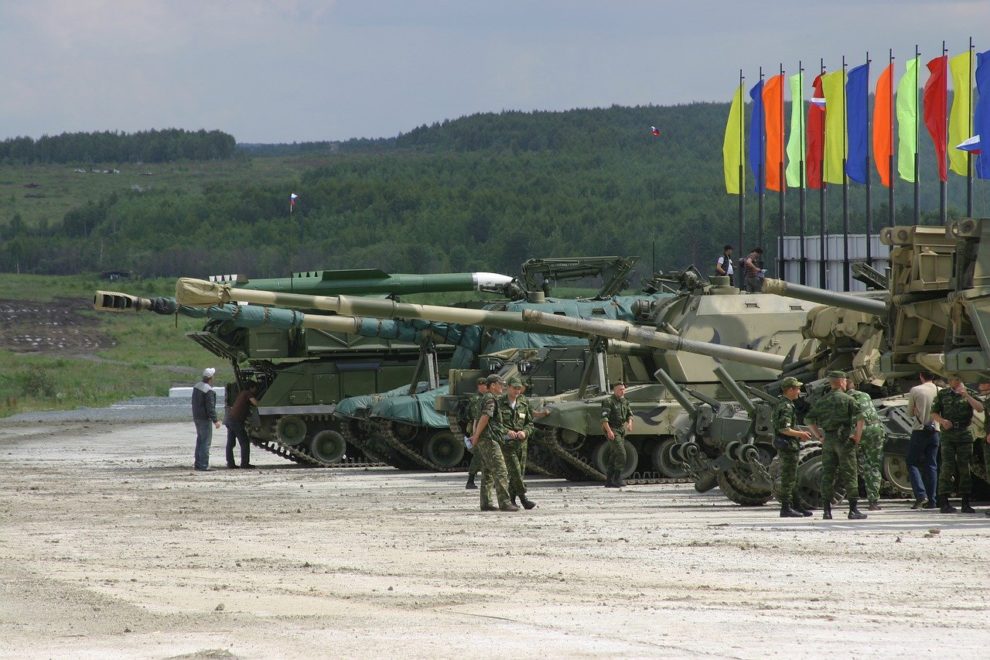 Russia’s army on Monday said it had destroyed a large depot of foreign weapons recently delivered to Ukraine near the western city of Lviv.

Russian planes in the morning struck a Ukrainian logistics centre holding “large batches of foreign weaponry, delivered to Ukraine over the past six days by the United States and European countries”, and “destroyed” them, Russian defence ministry spokesman Igor Konashenkov said.

Konashenkov also said a store of ammunition was destroyed in the Kyiv region.

Russia’s army says it has destroyed 16 Ukrainian military sites in total on Monday, including fuel and ammunition depots and a factory for repairing Tochka-U tactical missiles.