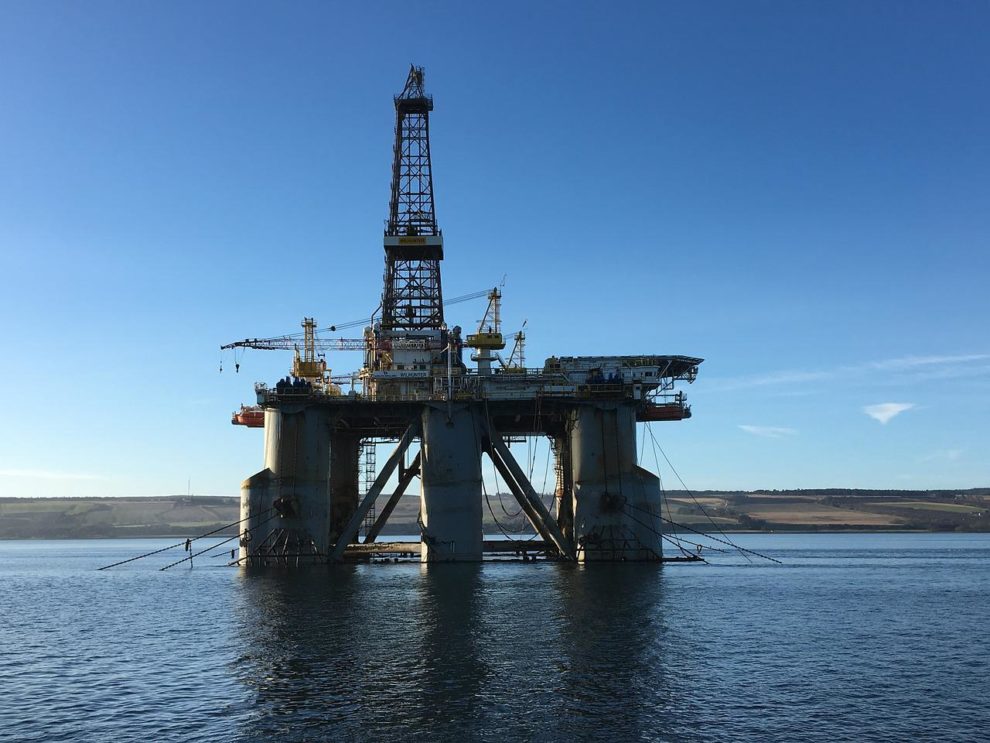 Russian energy firm Lukoil said Thursday its chairman Ravil Maganov had passed away following a “serious illness”, after Russian media reports said he died after falling out of a hospital window.

Lukoil was one of the few major Russian companies to call for end of fighting in Ukraine after Moscow sent its troops to the pro-Western country in February.

In a statement at the time, the Lukoil board called for an “immediate” end to the fighting, expressing its sympathy to those affected by the “tragedy”.

“We deeply regret to announce that Ravil Maganov… passed away following a serious illness,” Lukoil said on Thursday without providing further details about his death.

Several Russian media had earlier reported that Maganov died after falling out of a window of the Central Clinical Hospital in Moscow.

It is often called the Kremlin Hospital because it counts Russia’s political and business elites among its patients.

“This morning Maganov fell out of a window of the Central Clinical Hospital. He died from his injuries,” Interfax news agency reported quoting an “informed” source.

According to a police source of RBC business daily, Maganov fell from the sixth-floor window of the hospital.

President Vladimir Putin’s spokesman Dmitry Peskov told reporters on Thursday that Maganov’s death was not a matter for the Kremlin.

Maganov was born in 1954. He had worked at Lukoil since 1993 and was also the company’s president.

He was among the first leaders of Lukoil and, according to the company, came up with its present name.

Maganov was appointed chairman in 2020.

In its statement on Thursday, Lukoil said Maganov “immensely contributed” to the company and the Russian oil and gas sector.

It credited Maganov’s “managerial talent” with making Lukoil one of the world’s leading energy companies.

In April, Lukoil announced the resignation of its billionaire chief executive Vagit Alekperov after he was hit by UK sanctions over the Ukraine offensive.