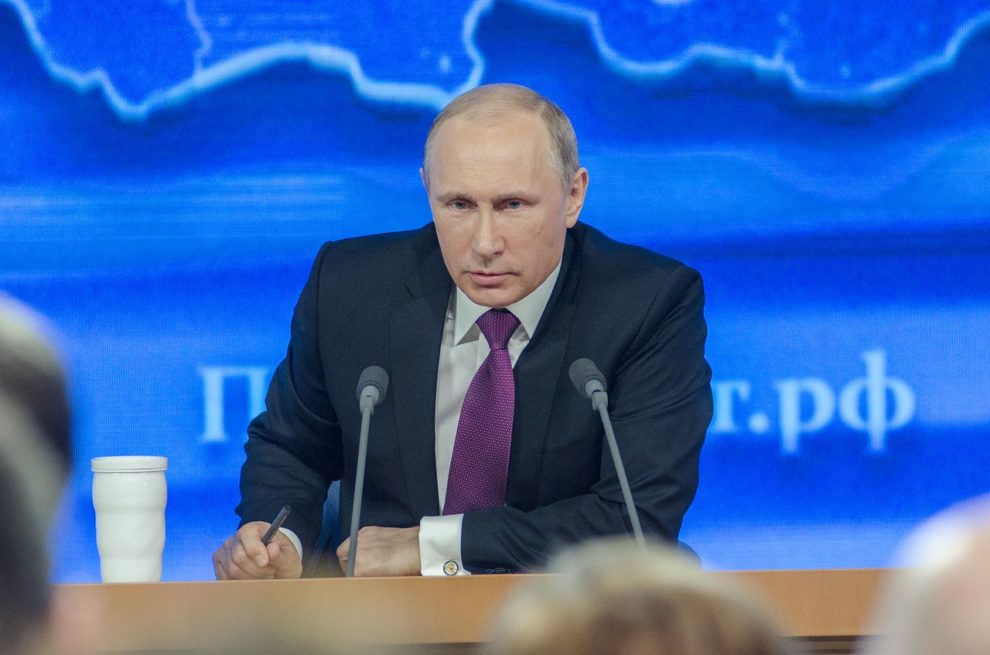 The Kremlin on Tuesday handed permission to major Russian companies to dismiss votes of their shareholders from so-called “unfriendly” countries this year.

The decree, signed by Russian leader Vladimir Putin, says the regulations apply to big firms in the energy, engineering and trade sectors with owners under international sanctions or even those with minority foreign shareholders.

Their turnover must also have exceeded 100 billion rubles (about $1.5 billion) in the previous financial year.

The “temporary” measure will remain in place until the end of this year, and it will be up to the company whether or not to count the vote of its “unfriendly” shareholders.

Citing a source, the Russian news agency Interfax said the regulations would impact around a dozen companies.

The measure comes as part of steps taken by the Kremlin to mitigate problems linked to heavy Western sanctions that followed the beginning of Moscow’s military offensive in Ukraine.

Several company heads had complained recently of not being able to validate the annual budget of their company or to modify the composition of their board of directors, for lack of a clear directive on the taking into account of the votes of their foreign shareholders.

Kremlin to use full ‘potential’ against Western arms in Ukraine