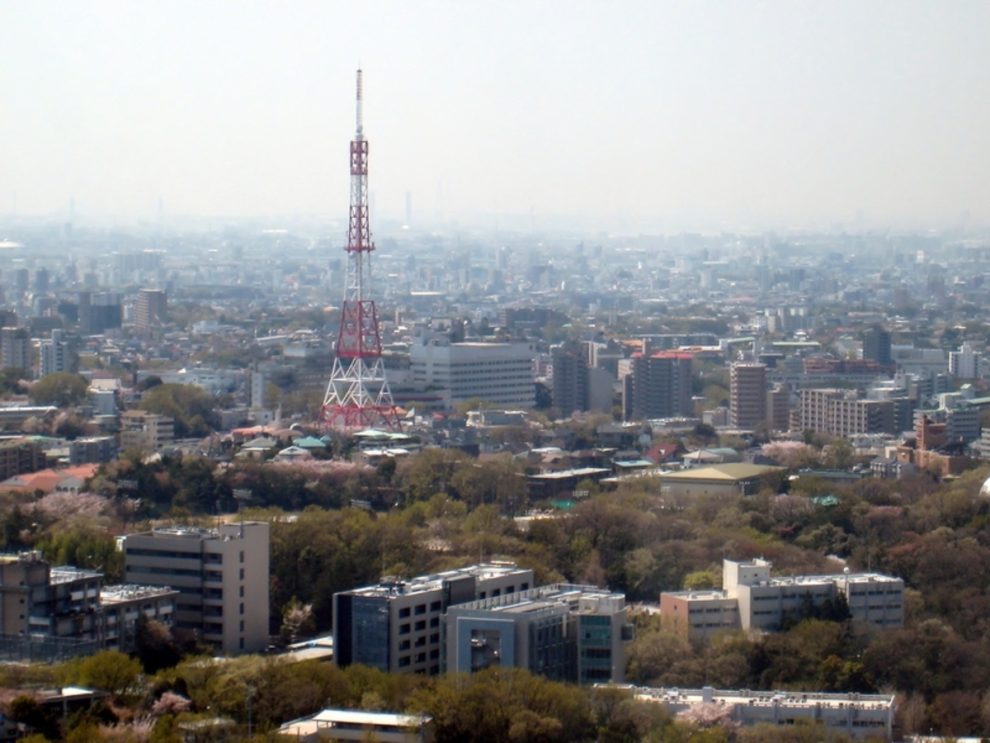 According to the Zaporizhzhya Regional Military Administration, citing the City Council and sources in Ukraine’s Security Service,”Russian troops surrounded the Melitopol TV tower. It is under their control.”

According to sources in Ukraine’s Security Service, Russian forces have installed their equipment in the TV tower and are already broadcasting Russian TV channels, according to Ukrayinska Pravda.

The city’s only local TV station, UA: Kherson, is broadcasting the Ukrainian nationwide information marathon. Other regional channels are currently unavailable. The situation is similar in the region’s other districts.

Dmytro Kuleba, Ukraine’s Foreign Minister, stated that Russian forces are planning a phoney rally in support of reuniting the Kherson region with Crimea, with the participation of alleged “locals” brought from Crimea.

According to locals, there is currently no mobile service in the Russian-occupied city of Kherson and the Kherson Region, according to Ukrayinska Pravda.

The mobile network in the region, as well as in Kherson, is also down. Several people in the region have reported that their phones are not working.

The Kherson Regional Council confirmed that the Russian occupying forces had shut down the Kyivstar and Vodafone networks throughout the region.