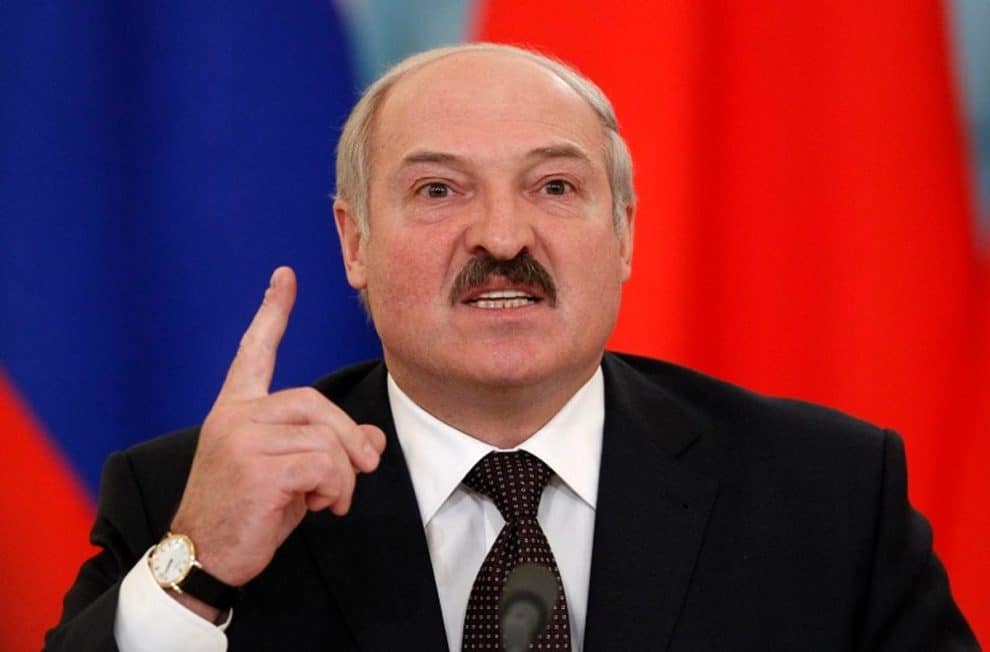 Russia’s ally Belarus said Wednesday it will expel most Ukrainian diplomats working in the country, accusing Kyiv of “interference” in its domestic affairs.

“Belarus has decided to reduce the number of Ukrainian diplomats on its territory. This measure is aimed at stopping the non-diplomatic activities of several staff members of Ukraine’s diplomatic institutions,” Belarusian foreign ministry spokesman Anatoly Glaz said.

Only Ukraine’s ambassador and four other diplomats will continue working in Minsk, compared to over 20 people currently staffing the embassy.

Belarus said it will also close the Ukrainian consulate in the western city of Brest “due to the effective absence of staff”.

Belarus had already withdrawn its diplomatic staff from Ukraine after the start of Russia’s military operation there.

“Since 2020, Belarus has seen many unfriendly actions of Ukraine aimed at the irresponsible destruction of interstate relations with our country, business contacts and long-established ties,” Glaz added.

“It has reached a point where the Ukrainian authorities have begun directly and indirectly interfering in our internal affairs and paused contacts between our states. As of 2021, they have called Belarus an enemy country,” he said.

Ukraine said it considered the move a “hostile act.”

“We consider these acts by Belarus as a new hostile step, unprovoked, towards Ukraine,” Kyiv’s foreign ministry spokesman Oleg Nikolenko said in a statement.

He said 12 Ukrainian diplomats were ordered to leave Belarus “within 72 hours.”

“Ukraine will not leave these acts by Belarus unanswered,” he added.

President Alexander Lukashenko, who has ruled the ex-Soviet country since 1994, allowed Russian troops to use Belarusian territory to enter Ukraine from the north.

Belarus has hosted several rounds of ceasefire talks between delegations from Moscow and Kyiv.