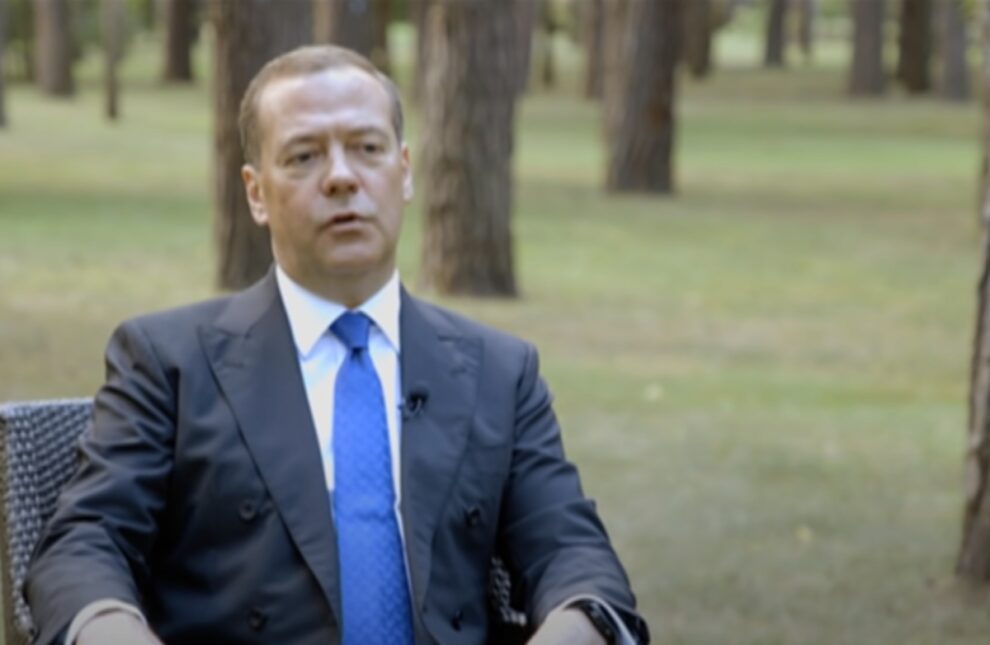 “The first episode has been played. There will be others,” Medvedev, now deputy head of the Security Council, said on social media, adding that the future goal should be “the complete dismantling of Ukraine’s political regime”.