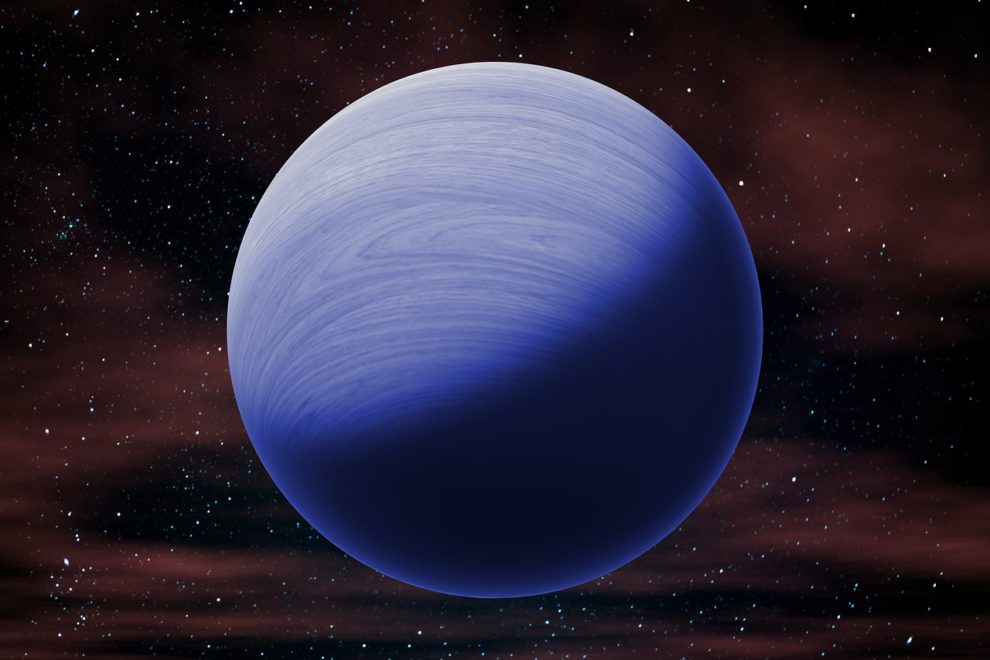 Scientists discovered that Neptune, a very cold planet with an average temperature of around minus 220 degrees Celsius, has experienced rapid and unexpected temperature variations in the last two decades.

They discovered an unexpected drop in Neptune’s global temperatures, followed by a dramatic warming at its south pole.

“This change was unexpected,” said Michael Roman, a postdoctoral research associate at the University of Leicester, UK.

“Since we have been observing Neptune during its early southern summer, we expected temperatures to be slowly growing warmer, not colder,” he added.

Neptune, like Earth, has seasons as it orbits the Sun. A Neptune season, on the other hand, lasts about 40 years, with one Neptune year lasting 165 Earth years. Summer has been in Neptune’s southern hemisphere since 2005.

Despite the arrival of southern summer, data published in The Planetary Science Journal revealed that the majority of the planet had gradually cooled over the previous two decades. Between 2003 and 2018, the global average temperature of Neptune fell by 8 degrees Celsius.

The astronomers were also surprised to find a dramatic warming of Neptune’s south pole during the last two years of their observations, when temperatures rose 11 degrees Celsius in a matter of months between 2018 and 2020.

Although Neptune’s warm polar vortex has been known for many years, the planet has never seen such rapid polar warming.

While astronomers do not yet know what caused such unexpected temperature variations, they believe it could have been caused by changes in Neptune’s stratospheric chemistry, random weather patterns, or even the solar cycle.

Because Neptune is approximately 4.5 billion kilometres away and extremely cold, measuring its temperature from Earth is a difficult task.

The astronomers examined nearly 100 thermal-infrared images of Neptune taken over a 17-year period to piece together overall trends in the planet’s temperature.

The VLT Imager and Spectrometer for Mid-Infrared (VISIR) instrument on ESO’s VLT in Chile’s Atacama Desert captured roughly one-third of all images. The team also used data from NASA’s Spitzer Space Telescope and images taken with the Gemini South telescope in Chile, as well as the Subaru Telescope, Keck Telescope, and Gemini North telescope, all of which are located in Hawaii.

The astronomers looked at infrared light emitted by the stratosphere, a layer of Neptune’s atmosphere. This enabled the team to piece together a picture of Neptune’s temperature and variations during a portion of its southern summer.