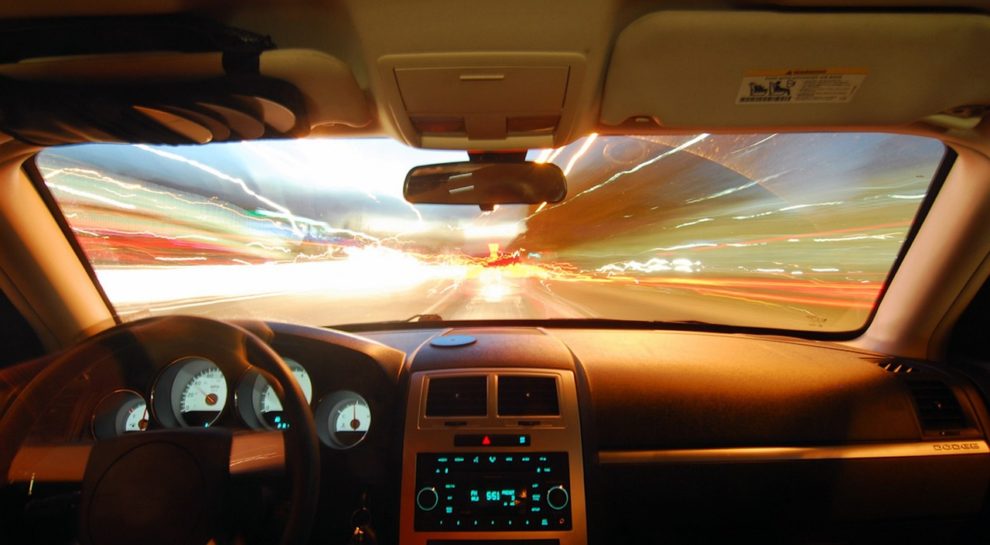 According to TechCrunch, more than a half-dozen Cruise robotaxis stopped working, causing a “driverless roadblock” that lasted several hours.

A Cruise spokesperson stated that the problem had been resolved but did not specify what caused it “no passengers were impacted” and “we apologise to anyone who was inconvenienced.”

The vehicles were recovered using both remote assistance and manual retrieval.

At least a half-dozen self-driving cars came to a halt in the middle of the street.

A commuter who came across the ‘driverless roadblock’ on Reddit wrote: “The first thing I say to my coworker is that they’re getting together to murder us. It was a pretty surreal event.”

“Humans had to come and manually take the cars away. Cruise should get fined to shit for blocking the street off for so long. They even made it so the street sweeper couldn’t hit an entire block”.

Cruise employees arrived at the incident “in 20 minutes,” but it took them a long time to move the cars.

A police officer attempted to pull over a Cruise robotaxi earlier this year, allegedly because the car’s headlights were turned off at night.

Apple self-driving car to have an iPhone like roof?