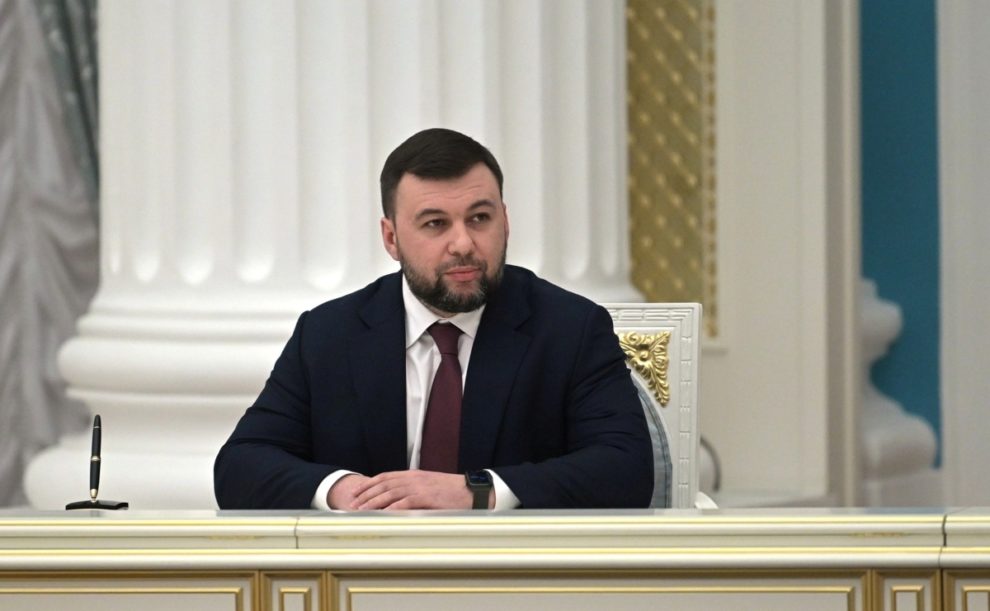 The leader of pro-Russian separatists in Ukraine’s Donetsk region on Wednesday called for Moscow to conquer cities across Ukraine.

The cities cover almost the whole of Ukraine.

When Russia launched its offensive on February 24, it claimed to be protecting the Russian-speaking population in the east from an alleged genocide orchestrated by the Ukrainian authorities.

Its assault on Kyiv failed, but Moscow has conquered a large part of southern and eastern Ukraine.

Russian President Vladimir Putin has repeatedly denied the reality of a Ukrainian nation, saying it had been artificially separated from Russia.

He has said he does not intend to occupy his neighbour, but the occupation authorities Moscow has set up in southern Ukraine are openly preparing to stage referendums on joining Russia.