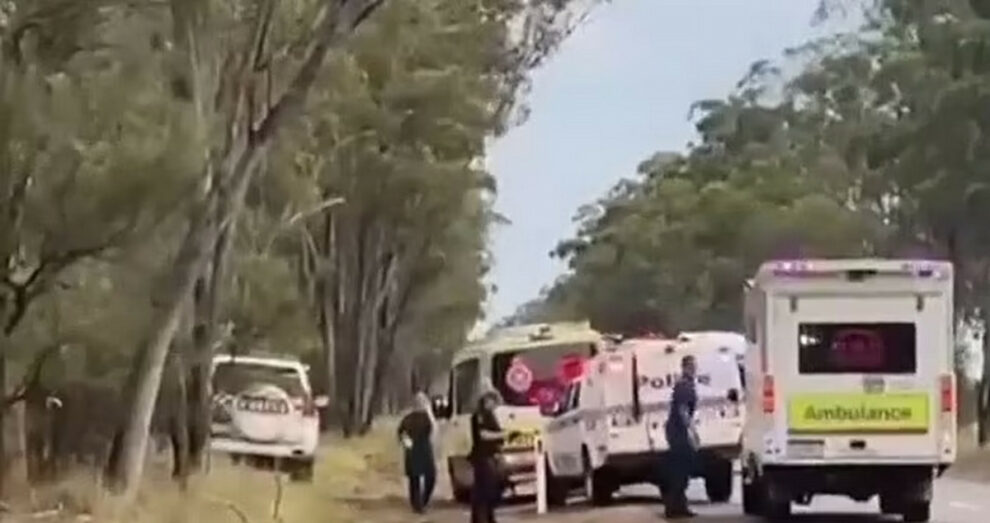 Six people have died, including two police officers in their twenties, during a shootout in the Australian state of Queensland, police said Tuesday.

Two constables, identified as 26-year-old Rachel McCrow and 29-year-old Matthew Arnold, were killed while carrying out a missing persons investigation at a property in the small town of Wieambilla.

Queensland police said three suspects were later killed. A bystander is believed to have been killed before police arrived.