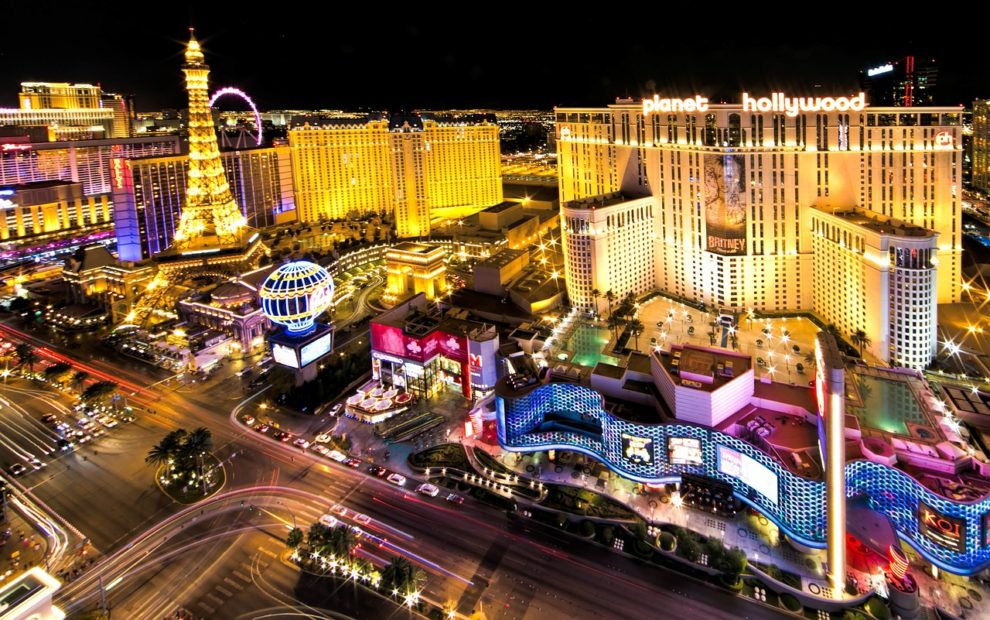 A stabbing rampage on the iconic Las Vegas Strip left one person dead and five others hurt on Thursday, police in the US city said.

One person was in custody after the attack, which happened in the middle of the day in the city popular with tourists, who throng its casinos and entertainment spots.

The Las Vegas Metropolitan Police Department said on Twitter it had “received a report of a stabbing with multiple victims in front of a casino in the 3100 block of South Las Vegas Boulevard.”

The area is close to major venues including the resorts Wynn Las Vegas and The Venetian.

“At this time, at least six victims have been located. One victim has been declared deceased,” LVMPD said. “Other victims are being transported to area hospitals with unknown extent of injuries.”

The police added that the investigation was ongoing.

Live pictures from the scene showed police activity on the strip, with several areas cordoned off.

12 Las Vegas Hotels with a Spa and Fitness Center

UFO over Las Vegas? Mysterious lights witnessed by many