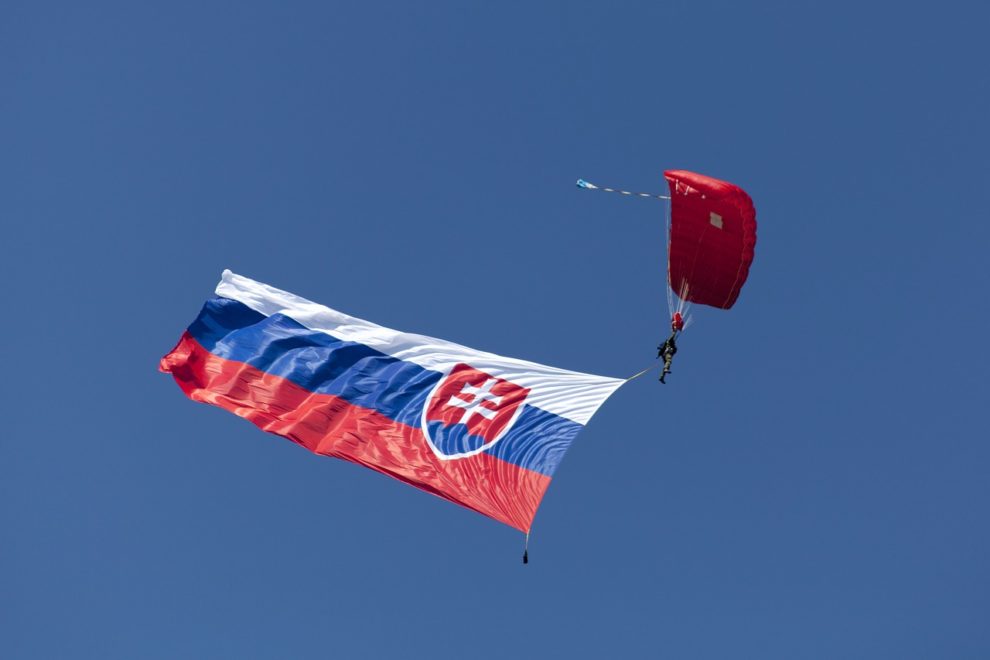 Slovak authorities said Tuesday they have charged two citizens with spying for Russia, saying they passed on highly sensitive intelligence to Moscow concerning NATO and Ukraine.

“We have taken action aimed at eliminating the activities of an intelligence network of the Russian Federation operating in Slovakia,” police chief Stefan Hamran told reporters.

“Four people were detained, and two of them have been charged with espionage,” he said, adding that the others had been released.

The announcement comes a day after Slovakia expelled three Russian diplomats for espionage.

Hamran identified the two Slovaks charged as Bohus M., a former member of the intelligence service, and Pavol B., a former vice-rector of the Slovak Military Academy.

They were detained on Monday and face up to 13 years in prison if found guilty.

“Pavol B. had been providing the Russian secret services with intelligence concerning the interests of NATO and the Slovak armed forces since 2013,” Hamran said.

Bohus G. for his part had acted as a contact for the GRU Russian military intelligence agency.

Prosecutor Daniel Lipsic said both men had admitted to accepting bribes of tens of thousands of euros in exchange for classified information.