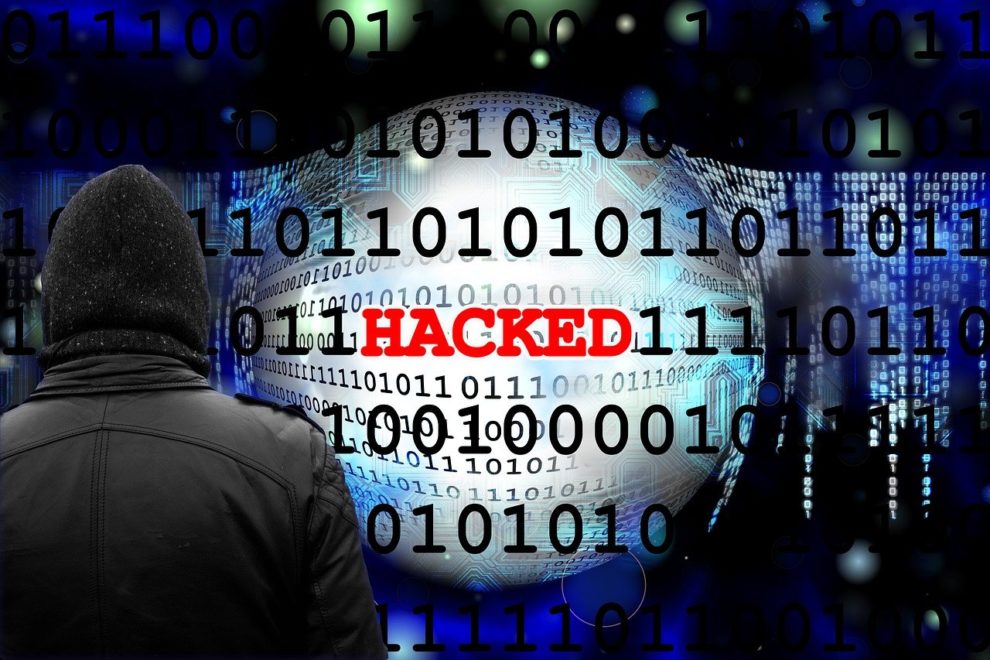 The recent hack involving SolarWinds has hatched several conspiracies. It is widely known that the SolarWinds CEO, CFO and directors sold stock in November 2020 that amounted to $15,000,000. This peculiar turn of events has left many users asking, why did the top-level officials sold this huge amount of stock? The entire situation seems complicated and messy.

Earlier today, hackers managed to get access to the networks of the department of treasury as well as commerce. The hack was a part of global cyberespionage campaign. The hackers were able to gain entry into these networks via slipping malware into a SolarWinds software update. Consequently, the SolarWinds software was also compromised. A string of these cyber espionage hacks began in spring.

Kevin Thompson, the SolarWinds CEO has only sold $1M worth of stocks once before and then does it 3x right before the election with all purchases being anywhere from 3-11x of any previous stock sale. Their software is used DIRECTLY by Dominion. https://t.co/B9LoItifOS pic.twitter.com/TwBiw0oFyN

The Cybersecurity and Infrastructure Security Agency of the United States tweeted, “Last night we issued an emergency directive to mitigate the compromise involving SolarWinds Orion products: http://cisa.gov/news/2020/12/13/cisa-issues-emergency-directive-mitigate-compromise-solarwinds-orion-network. We urge all our partners—in the public & private sectors—to assess their exposure to this compromise and to secure their networks.”

A simple fact that the CEO of SolarWinds sold a huge amount of stock just before the great hack sounds suspicious to many users. “We believe that this vulnerability is the result of a highly-sophisticated, targeted and manual supply chain attack by a nation state,” said Kevin Thompson, the CEO of SolarWinds in a statement released to the public.

Hackers from Iran used Facebook to spy on US military personnel

Top 10 Most Dangerous Hackers Of All Time