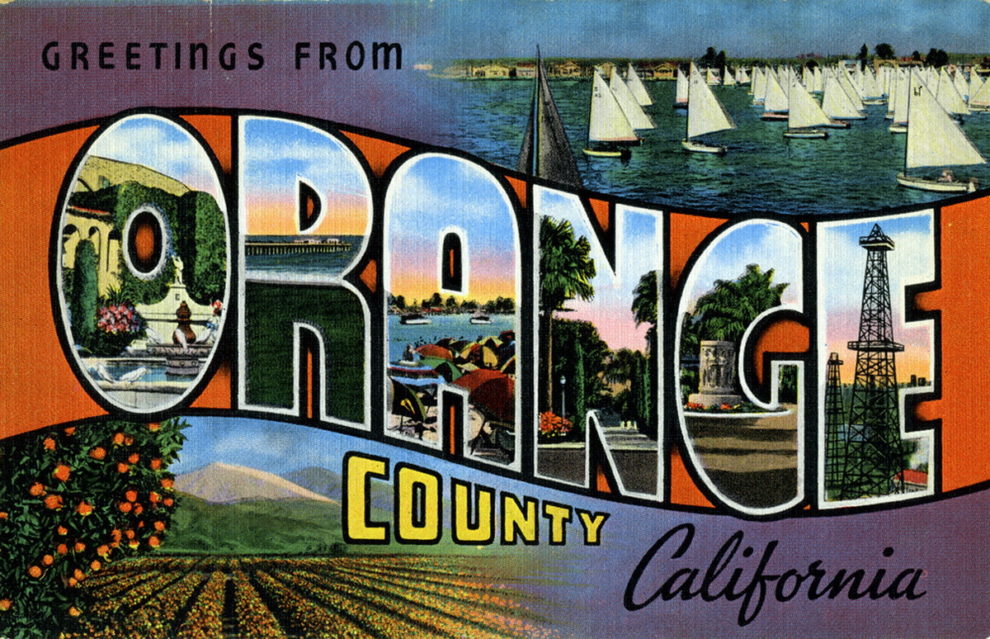 Residents of California’s Orange County reported to have felt earthquake like jolts on Monday.

“Did anyone else in South OC feel or witness what seemed like two earthquakes over the course of about 10 minutes?” An Orange County resident asked in a Reddit post.

A Twitter user said: “If the #earthquake in SoCal was not a real “earthquake” then the amount of energy released to shake homes from San Diego to Orange County was massive. From my location in Oceanside I see no smoke plumes from La Jolla all the way up past Camp Pendleton. No sign of explosion.”

“Earthquake or sonic boom? This is a question for the LA / Orange County crowd,” another user tweeted.

There are unverified reports of ground shaking that may have been caused by seismic activity in or near Oceanside, California, Volcano Discovery reported.

According to European-Mediterranean Seismological Centre (EMSC):

“Twenty min ago we start receiving felt reports (on map above) from LA region. As one can see they spread over large region and report similar shaking level (color). Furthermore many reports a “band” and rattling windows.”

“Such a pattern is NOT characteristic of an earthquake. Furthermore, an earthquake felt over 50 miles or so is easily detectable by seismic sensors and so far no earthquake are reported. In addition, many of the reports are close to the coast.”

“Although we have no confirmation at this stage, all these observations converge towards a sonic boom cause by a military plane.”

“The likely scenario is that the plane flew parallel but too close to the coast. The sonic boom was then only felt at short distances from the coast (not far away inland). If anyone can check with the military, I would be interested.”

This is a developing story, check back for updates