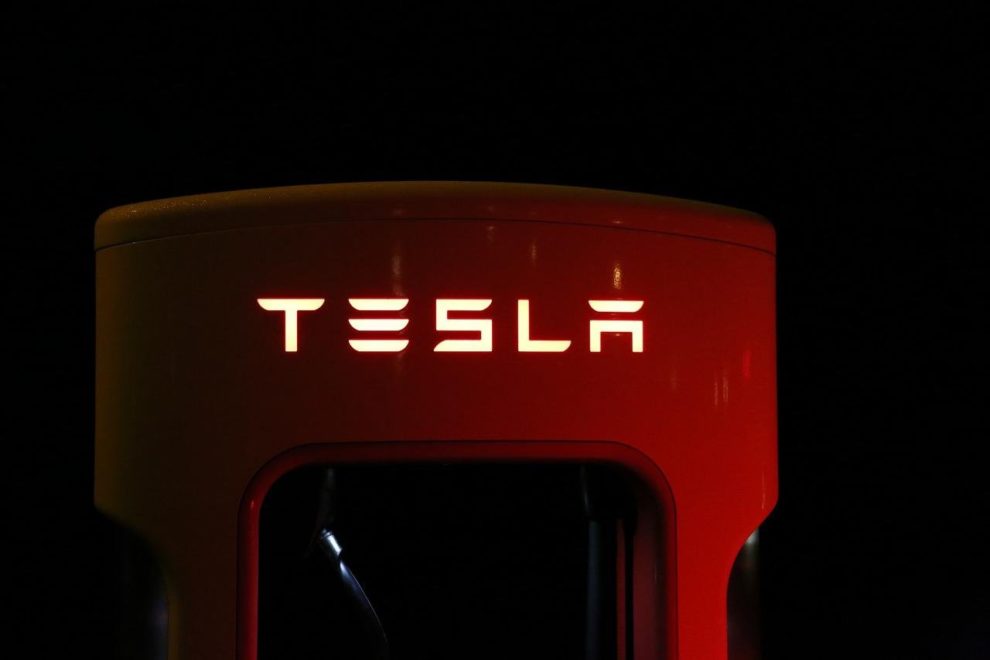 South Korea‘s antitrust regulator said Tuesday it will fine Tesla 2.85 billion won ($2.2 million) for neglecting to inform customers that the driving range of its electric vehicles could be halved in cold weather.

Online, the company had exaggerated and made false claims about the range and charging speed of its electric vehicles, the Korea Fair Trade Commission (KFTC) said.

The American automaker also made deceptive claims about the cost-effectiveness of fuel savings compared to gasoline vehicles, it added.

According to the KFTC, the driving range of Tesla‘s electric vehicles drops by up to 50.5 percent in cold weather compared to how they were advertised on the local, Korean-language website.

Tesla also failed to inform buyers that “charging performance varies greatly depending on the type of supercharger, external temperature and the state of charge of the battery,” the regulator said in a statement.

The fueling saving estimates were also skewed by the failure to disclose how the charging cost of an electric vehicle is affected by various factors, such as charging speed and the government’s policy on price discounts, it added.

The regulator imposed an additional 1 million won fine for failing to provide enough information on the cancelling policy, among other issues.

On Monday, Tesla said it had delivered 1.31 million electric vehicles in 2022 — a record for the Elon- Musk-led automaker and a 40 percent jump from a year before, but still short of its own and Wall Street’s expectations.