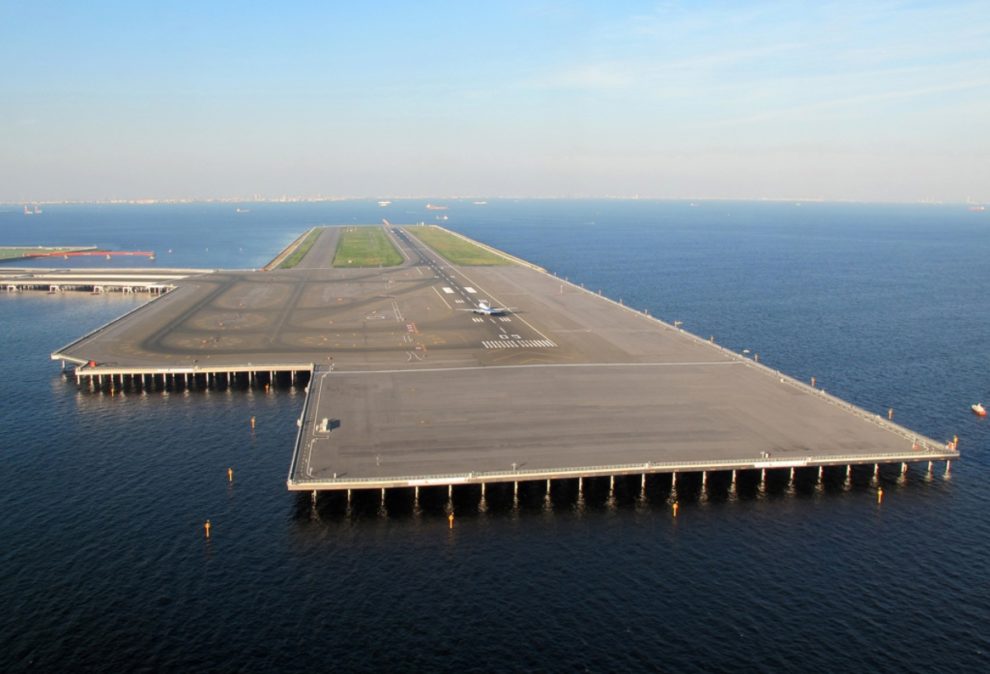 South Korea intends to construct the country’s first “floating airport” in the southern port city of Busan by 2035, according to the Land Ministry on Tuesday.

The new facility, according to the detailed plan announced by the Ministry on Tuesday, will be an offshore airport built on a floating structure at sea.

Following an environmental survey, it intends to begin developing a detailed construction plan this year.

If everything goes as planned, construction will begin in 2025, and the new airport will open in June 2035.

According to a study, the envisioned airport would handle approximately 23.36 million passengers and 286,000 tonnes of cargo in 2065.

However, long-running controversies surrounding the project may continue, with critics claiming that the new facility is not economically viable and would have a negative impact on the environment in the region.