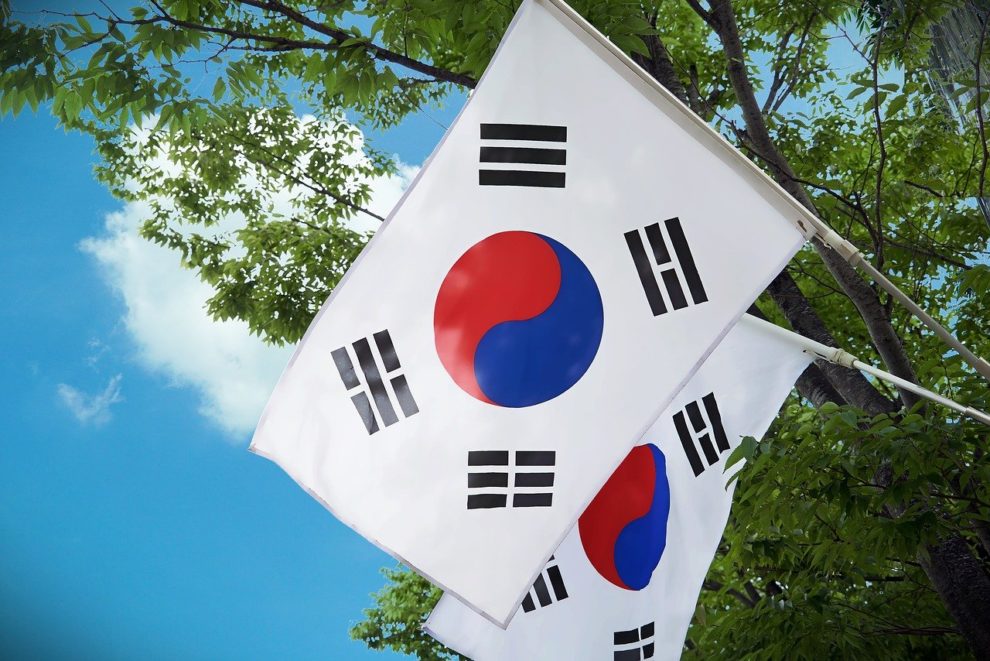 President Yoon Suk-yeol said Thursday that South Korea must boost its preparedness to respond to airspace intrusions after the military failed to shoot down five North Korean drones that crossed the border.

The Monday intrusion by the drones — one of which flew close to the capital Seoul — prompted the South’s military to deploy fighter jets and attack helicopters.

But despite a five-hour operation, the military failed to shoot down the North Korean drones, prompting widespread criticism over the response and an apology from the country’s defence minister.

Yoon said the incident was “intolerable” and added that the South should ensure that Pyongyang “realise that provocations are always met with harsh consequences”.

“In order for us to achieve peace, we need to make overwhelmingly superior war preparations,” he said during a visit to the state-run Agency for Defence Development.

“The overall response system against all flying objects invading our airspace, on top of drones, must be re-examined to quickly make up for deficiencies.”

Yoon earlier this week slammed the military’s handling of the incident, and ordered the acceleration of a plan to launch a drone unit, which would include advanced stealth models, to carry out surveillance on Pyongyang’s key military facilities.

South Korea’s military has said it was not able to shoot down Pyongyang’s drones on Monday because they were too small.

Seoul’s military staged drills Thursday, including responding to small drones, that its Joint Chiefs of Staff said would improve its defences against any future North Korean drone provocations.

Taking place in Yangju, around 25 kilometres northeast of Seoul, the drills involved about 20 manned and unmanned assets, including KA-1 light attack aircraft and Cobra and Apache attack helicopters, it said.

The North’s incursion on Monday was the first time in five years that Pyongyang’s drones had flown into the South’s airspace and followed a recent flurry of sanctions-busting weapons tests by the North.

North Korean leader Kim Jong Un said this year that he wanted his country to have the world’s most powerful nuclear force, and declared the North an “irreversible” nuclear state.

Yoon said Pyongyang’s nuclear weapons would not affect Seoul’s responses to future provocations by the North.

“Regardless of whether the opponent has nuclear weapons or weapons of mass destruction, we should give a clear message to those who are provoking,” Yoon said.