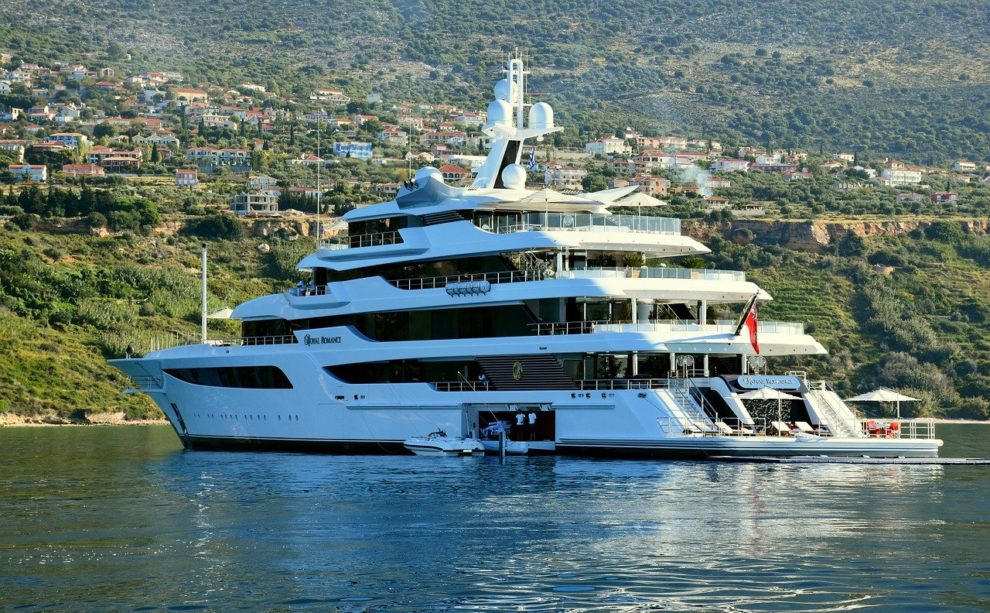 Authorities seized Monday a mega yacht in Spain owned by an oligarch with close ties to Russian President Vladimir Putin at the demand of the United States, Spanish and US officials said.

The US and European authorities have impounded several yachts with links to Russian tycoons since Russia invaded Ukraine on February 24 in a bid to pressure Putin to pull his forces back.

The 78-metre-long yacht named Tango was impounded at the Mediterranean port of Palma de Mallorca by Spanish police in coordination with US federal agents, Spain’s Guardia Civil police force said in a statement.

The vessel, worth more than 90 million euros ($99 million), belongs to Russian billionaire Viktor Vekselberg, the head of conglomerate Renova Group who is “very close” to Putin, the statement added.

Renova and some other Russian companies were added to a US sanctions black-list in 2018 as part of Washington’s efforts to punish Moscow for its alleged attacks against “Western democracies”.

While Vekselberg is not “at the moment” the target of European Union sanctions, he is under investigation in the United States for trying to conceal his ownership of the yacht to avoid Washington’s sanctions, the statement said.

Spanish and US agents seized documents and computers from the vessel that carries the flag of the Cook Islands to “confirm the identity of its real owner”, police added.

Washington announced last March that it had set up a cell to track down and seize the luxury goods of sanctioned Russian oligarchs.

“Today marks our taskforce’s first seizure of an asset belonging to a sanctioned individual with close ties to the Russian regime. It will not be the last,” US Attorney General Merrick B. Garland said in a statement.

In his State of the Union address last month, US President Joe Biden warned Russian oligarchs that the US and its European allies would be “coming for your ill-begotten gains”.

This is the fourth yacht linked to a Russian billionaire to be impounded in Spain since Russia invaded Ukraine on February 24.

The three other yachts are suspected of belonging to Russian oligarchs who are sanctioned by the European Union over the Ukraine war.