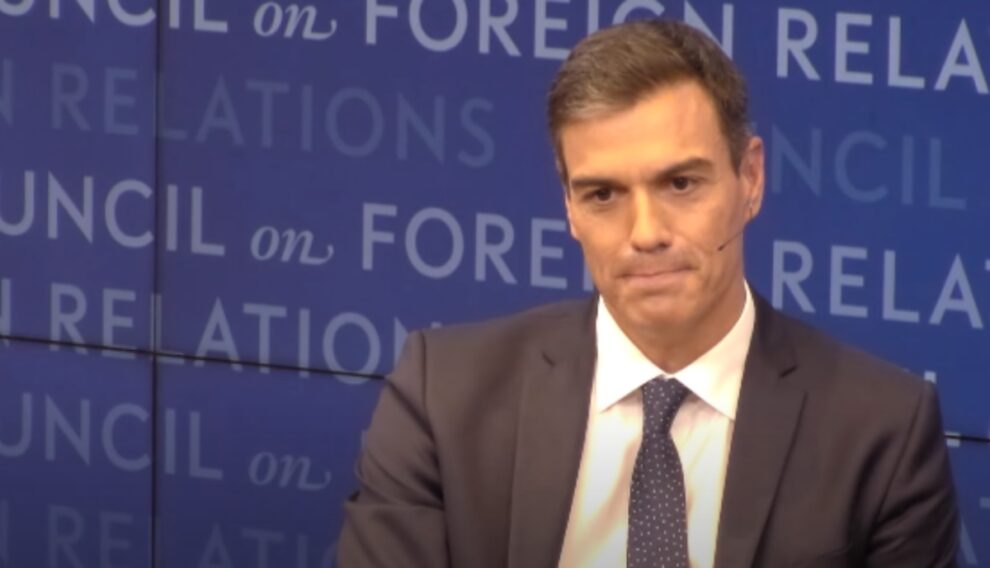 “This morning, I tested positive for Covid-19,” Sanchez tweeted, adding he would not be attending a meeting of the Catalan region’s Socialists in Barcelona.

Sanchez, who returned from New York on Friday, said he would continue working but take the utmost precautions.

On Friday, he is due to host a meeting in the southeastern city of Alicante of the MED7 group of southern European countries.