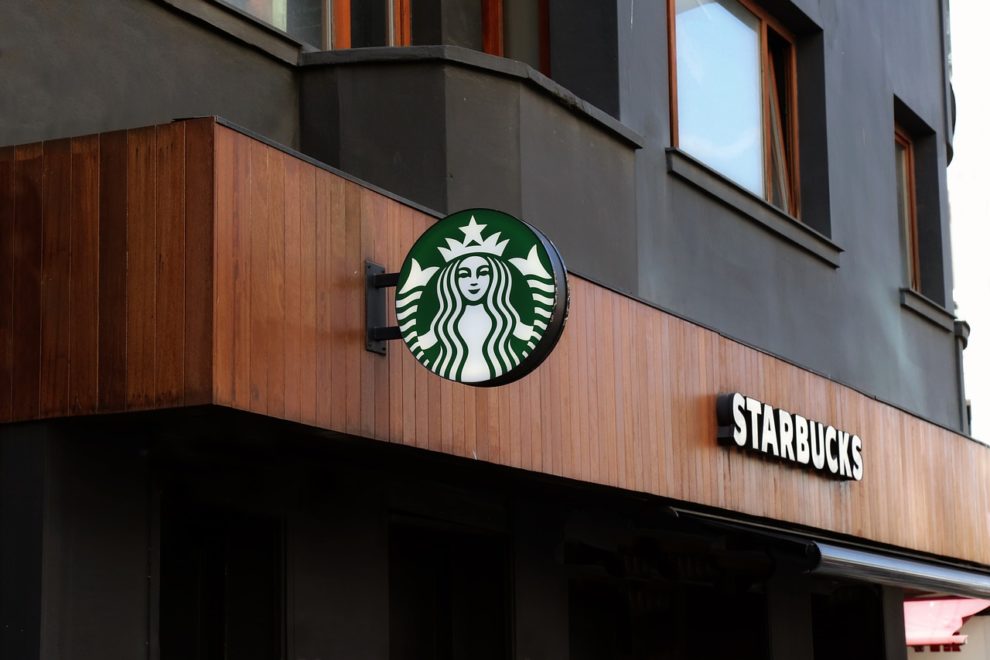 Starbucks workers in more than 100 US stores plan to go on strike Thursday, according to a union, protesting the coffee giant’s approach in negotiating union contracts as the company rolls out festive promotions.

Dubbed the “Red Cup Rebellion,” the one-day strike coincides with a popular event in which Starbucks hands out reusable cups with certain festive purchases.

Instead of the branded cups, workers plan to give out red union cups instead, said Starbucks Workers United, which represents nearly 7,000 employees across the United States.

The action takes place in “response to Starbucks’ union-busting tactics and refusal to bargain,” said the group in a statement.

It added that workers wanted the right to organize a union free of intimidation and fear.

“Unless Starbucks comes to the table and bargains in good faith for a fair contract, we can count on this to happen again,” the union said.

Workers at two Starbucks cafes in Buffalo, New York, voted to set up a union in late 2021, marking the first at the coffee chain’s company-owned shops in the US.

But the company’s management has been slow to start negotiations on collective agreements, and is accused of intimidation.

The National Labor Relations Board has issued dozens of complaints against Starbucks, and the company did not immediately respond to a request for comment.

Following efforts at Starbucks, there has been a spread of union drives to a growing slate of corporations including Apple, REI, Chipotle and Trader Joe’s.

These were companies that union organizers have not in the past viewed as fertile to their efforts.