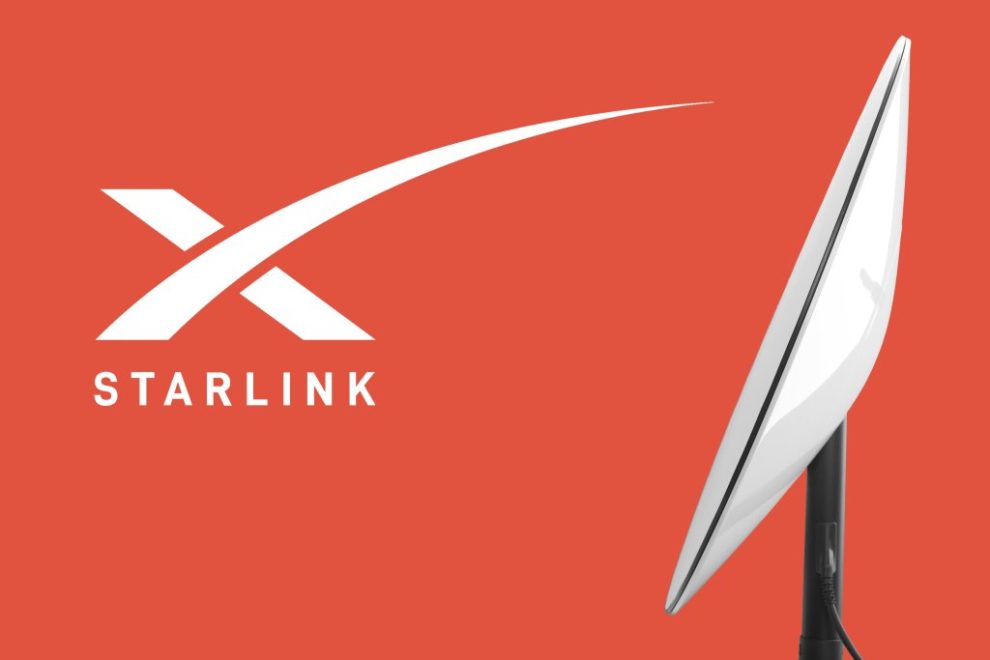 Musk mentioned Starlink’s IPO during a recent all-hands meeting with SpaceX employees, according to Teslarati.

Musk reportedly stated during the meeting that Starlink’s business must be in a “smooth sailing situation” with “good predictability” before it can be spun off as a public company.

Musk stated that, while he does not have an exact date, he believes Starlink will be ready to go public in three to four years.

“I am not sure exactly when that is, but maybe it will be like — I don’t know, just guessing — three or four years from now,” Musk said, noting that by his time, “I think spinning it off as a public company can make a lot of sense”.

Three to four years from now would imply a Starlink IPO in 2025 to 2026, which is much later than Musk’s initial estimates.