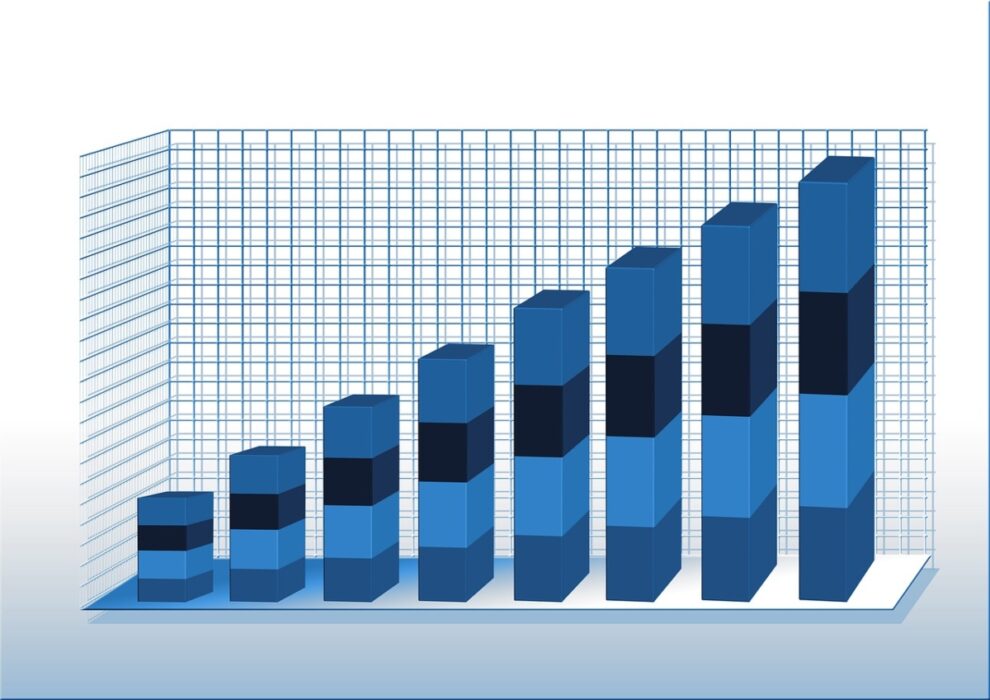 The Riksbank raised its policy rate by 0.75 points to 2.50 percent and warned that more increases were to come.

“Inflation is still far too high,” the bank said, adding that it was undermining the purchasing power of households and making it more difficult for them and businesses to plan their finances.

“The forecast shows that the policy rate will probably be raised further at the beginning of next year and then be just below three percent,” it said.

It noted however that it is “still difficult to assess how inflation will develop”.

Central banks worldwide have been raising borrowing costs in efforts to tame runaway prices, at the risk of causing recession as the moves slow economic activity.

The bank last increased its key rate in September, hiking it by one percentage point.

Swedish inflation slowed to 9.3 percent in October, down from a 30-year-high of 9.7 percent in September, as lower energy costs helped bring down prices.