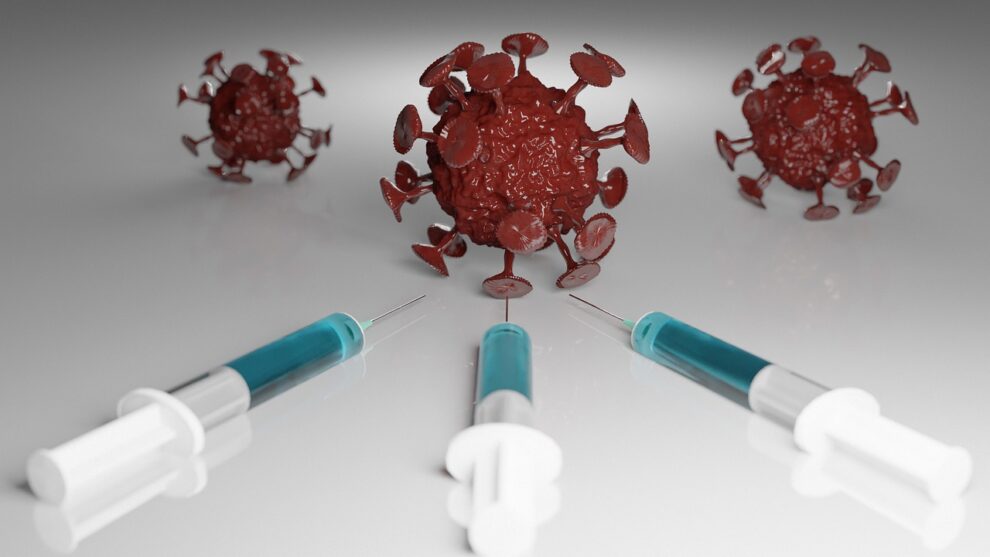 Sweden’s public health agency on Monday recommended a fourth dose of the Covid-19 vaccine for people aged over 80, and for anyone in a nursing home or receiving at-home care.

While many countries have started administering third doses, recommendations for a fourth are still rare.

The Swedish agency said the jab should be taken four months after the previous dose, at the earliest.

“The spread of Covid-19 is still intense in Sweden. An increasing number of cases have been reported in recent weeks, including among people at increased risk of severe illness,” the agency said.

“The immune system’s ability to react to the vaccination, and build up lasting protection, decreases with age,” it added.

“A booster strengthens that protection,” state epidemiologist Anders Tegnell said in a statement from the agency.

Countries like Israel, Spain and Denmark have also announced a fourth dose for vulnerable people.

However, Denmark said Friday that it was not planning a fourth dose for other population groups, nor a third dose for those under 18.

The Danish Health Authority also said it had begun to plan “a winding down of the current vaccination program for all target groups”, citing the country’s high vaccine uptake and natural immunity, coupled with the third wave of the virus nearing an end and infections expected to subside with the change in seasons.

The authority said the dates of the phase-out would be announced towards the end of February.

Responding to questions from AFP, it said Monday it was too early to provide details about what the phase-out would mean in practice and to what extent the vaccine would still be available to unvaccinated Danes.

In Sweden, more than 85 percent of those over the age of 80, have received a third dose of the vaccine, as have 55 percent of over-18s.

The Scandinavian country, which lifted all its Covid restrictions on February 9 despite a surge in Omicron infections, made headlines early in the pandemic for choosing to not impose lockdowns.

With more than 16,500 fatalities so far, its death toll is slightly better than the European average but is far higher than those of neighbouring Norway, Finland and Denmark.