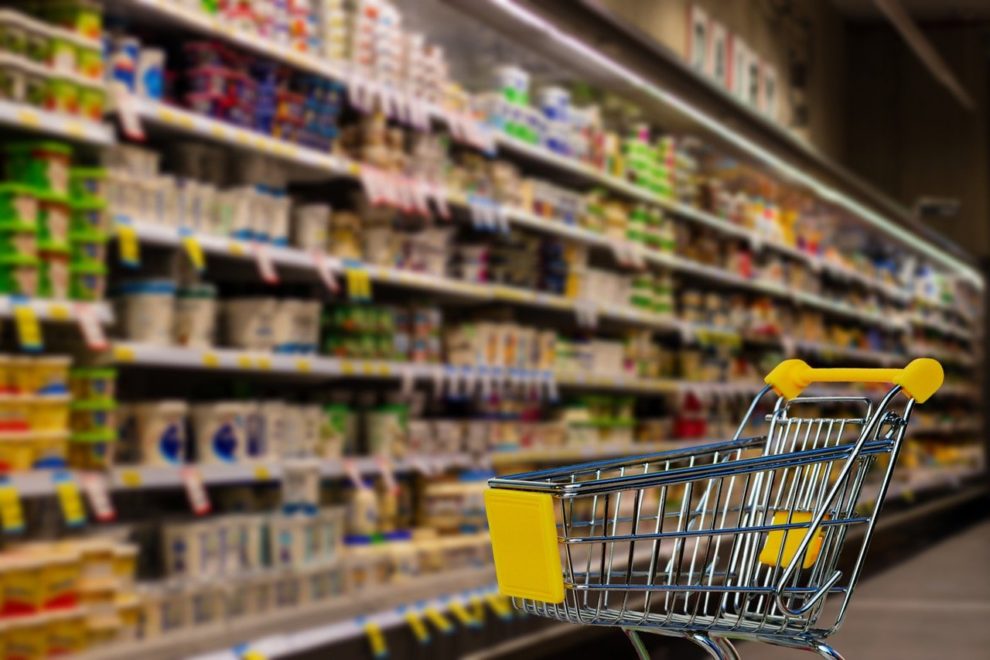 Sweden recorded a rise in the consumer price index to 11.5 percent, up from 10.9 percent in October, Statistics Sweden said.

Economists had predicted an annual increase of 11.6 percent, according to a Bloomberg survey.

Sweden’s inflation adjusted for fixed interest rates (CPIF) – the figure used by Sweden’s central bank to determine its monetary policy – also rose in November on an annual basis to 9.5 percent from 9.3 percent in October.

In a bid to counter soaring inflation, the Scandinavian country’s central bank has sharply hiked its key interest rate in recent months, from zero in April to 2.5 percent currently.

The bank has signalled that more increases are on the way.

Good news from the United States, which announced a stronger than expected slowdown in inflation in November to 7.1 percent, fuelled financial markets’ optimism this week.