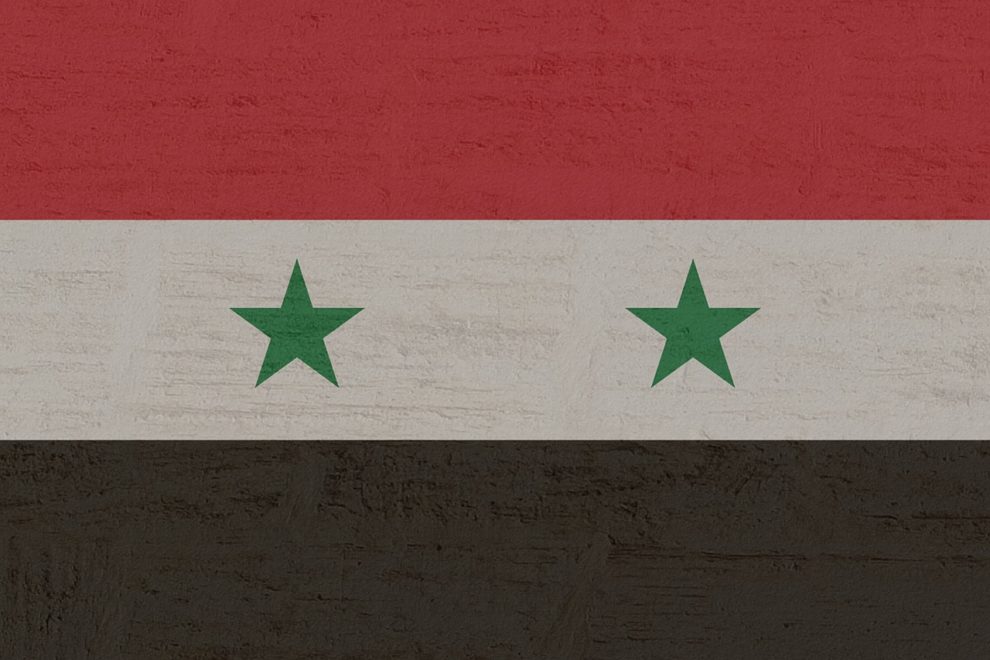 Moscow ally Syria on Wednesday recognized the independence of eastern Ukraine’s two separatist republics, making it the first state other than Russia to do so.

The breakaway states of Donetsk and Lugansk, whose independence Moscow recognized in February, are situated in the Donbas region at the centre of Russia’s invasion and have escaped Kyiv’s control since 2014.

“We will communicate with both countries to agree on frameworks for strengthening relations, including establishing diplomatic relations in accordance with established rules,” the source said.

Earlier this month, Syrian President Bashar al-Assad met with a Russian delegation and representatives of the Donetsk republic.

During the meeting he said Damascus was ready to start political relations with Donetsk.

This is not the first time that the Syrian government, which since 2015 has been heavily backed by Russia in its own civil war, has supported Moscow’s recognition of breakaway states.

In 2018, Syria recognized South Ossetia and Abkhazia as independent from the former Soviet state of Georgia, prompting Tbilisi to cut diplomatic ties.

Abkhazia and South Ossetia are internationally recognized as part of Georgia, which gained independence from the Soviet Union in 1991, but Russia and a handful of other countries recognize their independence.