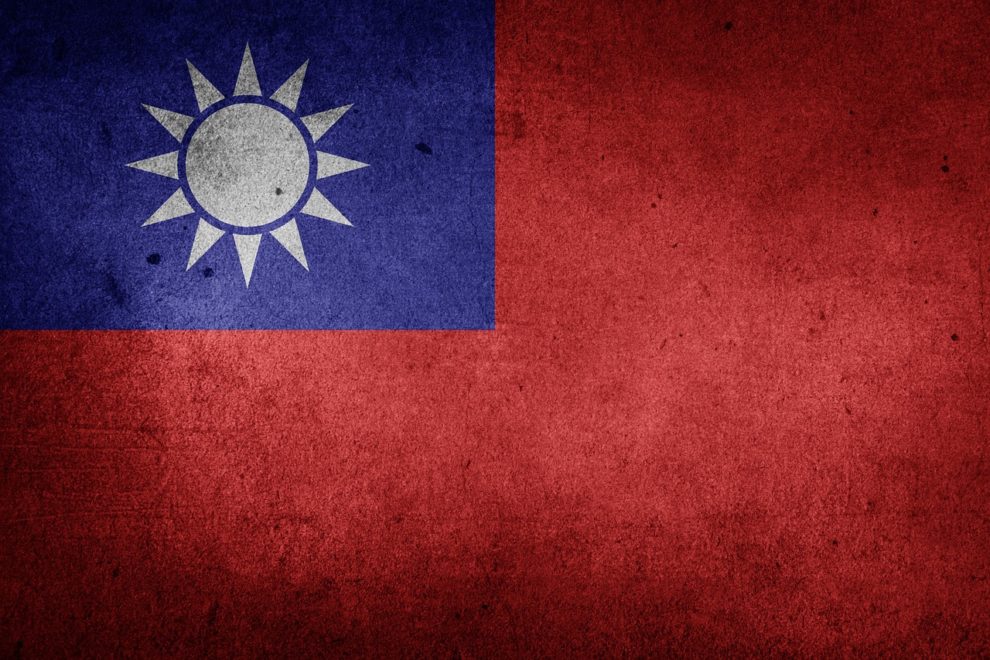 Taiwan will hold live-fire military drills this week simulating a defence of the island against a Chinese invasion, officials said Monday, as Beijing carries out fresh exercises around its neighbour.

The self-ruled, democratic island lives under the constant threat of invasion by China, which sees it as part of Chinese territory to be reclaimed one day, by force if necessary.

The island’s forces will hold anti-landing exercises in the southernmost county of Pingtung on Tuesday and Thursday, the Taiwanese army said.

They will include the deployment of hundreds of troops and about 40 howitzer guns, the army said.

Defying calls for it to end days of military exercises encircling the island, Beijing continued joint air and sea drills on Monday after a visit by US House Speaker Nancy Pelosi to Taipei last week.

Lou said the Taiwanese drills were already scheduled and were not being held in response to China’s exercises.

The island routinely stages military drills simulating a Chinese invasion and last month practised repelling attacks from the sea in a “joint interception operation” as part of its largest annual exercises.

The latest war games come after China was accused of simulating a blockade and invasion of Taiwan in its drills in recent days.

Those drills had been expected to draw to a close on Sunday, but China on Monday said they were ongoing.

Beijing has raged at the trip by Pelosi — the highest-ranking elected US official to visit Taiwan in decades — ripping up a series of talks and cooperation agreements with Washington, most notably on climate change and defence.