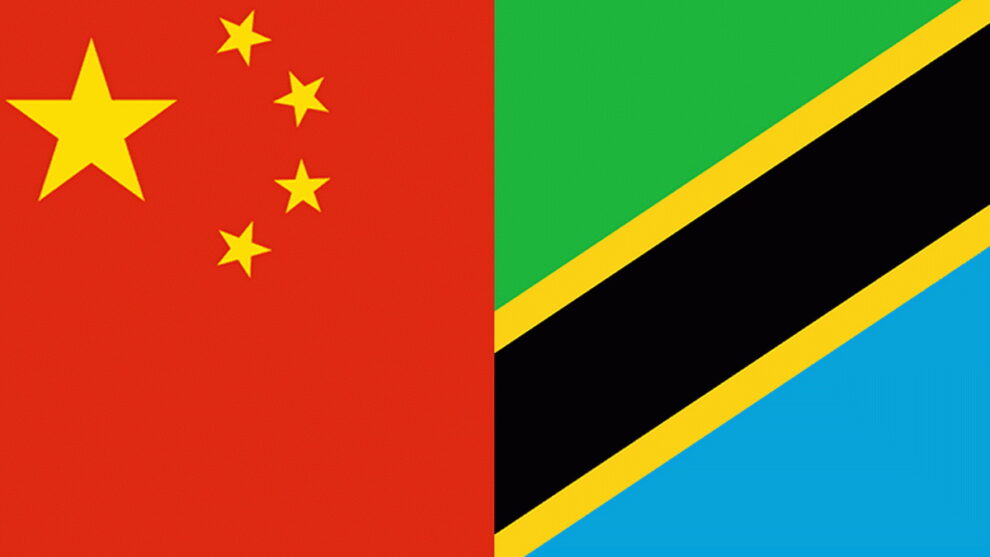 Tanzania on Tuesday signed a $2.2-billion contract with a Chinese company to build the final section of a railway line aimed at linking the country’s main port with its neighbours.

The 2,561-kilometre (1,600-mile) line will link the Indian Ocean port of Dar es Salaam to Mwanza on Lake Victoria, with eventual spurs to Burundi, Democratic Republic of Congo (DRC), Rwanda and Uganda.

President Samia Suluhu Hassan, who witnessed the signing, said the construction of the final section of the Standard Gauge Railway (SGR) from Tabora to Kigoma in western Tanzania would be completed in 2026, nine years after it began.

“Upon completion of the SGR, Tanzania will be in a better position to utilise its strategic geographical positioning to facilitate cross-border trade,” she said.

Hassan said Tanzania’s investment in the SGR had now reached $10.04 billion, including the latest contract.

“We have to borrow for this important infrastructure and other sustainable development projects because we don’t have enough local resources,” she said, dismissing criticism that the country was taking on too much debt.

She said the new railway would reduce cargo transportation costs between the Dar es Salaam port and the DRC from a minimum of $6,000 per tonne to about $4,000 once it becomes fully operational.

Meanwhile transportation time would fall from 30 days by truck to 30 hours in 2027.

China is the biggest investor in Africa, pumping billions of dollars into railroads, ports and airports in exchange for securing oil and commodity supplies such as copper and cobalt.

These infrastructure projects are built through vast loans issued by China, but Beijing has been criticised for lending too much to poor countries, without sufficiently scrutinising their ability to repay.

Tanzania’s railway system has two existing networks, one linking the East African nation to Zambia and the other connecting it to Kenya and Uganda.