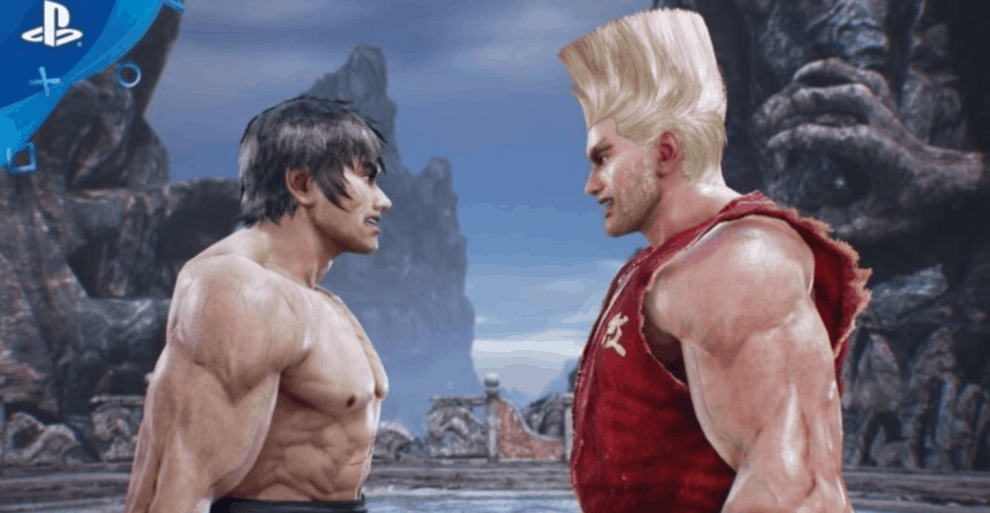 Tekken 7 has been around for the last few years, and it has tasted decent success. It is one of the most popular games in the Tekken series, selling more than 3 million copies. Fans are now eagerly looking forward to the next installment of the fighting game series. Let’s take a look at the rumored Tekken 8 release date, story, characters and other details. Tekken series has built a cult following since launching the first installment in the 1990s.

Developer Bandai Namco has given the world some of the best fighting games including Tekken, Dragon Ball Z, Jump Force, Soul Calibur, and many others. Gamers have high expectations from the next title in the Tekken series. Only time will tell if Tekken 8 will be able to live up to expectations.

Bandai Namco released Tekken 7 on March 18, 2015 on Sony’s PlayStation console. It took the developers another two years to bring the popular game to PC. It was also released on Nintendo and Microsoft consoles. Fans are now curious about the Tekken 8 release date.

Back in the 1990s, Bandai Namco used to release Tekken games at a blazing-fast pace. It released an impressive at least five Tekken games between 1994 and 2004! But there was a six-year gap between Tekken 6 and Tekken 7. That’s because Bandai Namco has shifted focus to developing more spin-offs and crossovers.

If the gap between Tekken 6 and Tekken 7 is any indication, the Tekken 8 could launch between 2021 and 2023. It is expected to arrive on a wide range of platforms including the PlayStation console, Xbox, PC, and Nintendo Switch. The developers have not officially confirmed the Tekken 8 release date. Whenever it comes, we can expect a cool storyline.

The storyline of Tekken 8 remains a mystery. But the developers have teased the upcoming installment towards the end credits of Tekken 7. It sets the tone for Tekken 8. If you haven’t watched it already, here’s the link to the short video. The cutscene of Tekken 8 appears when the player (Devil Kazuya) defeats Akuma in the ‘Special Chapter – Instant Carnage” and the end credits start rolling.

The story of Tekken series revolves around patricide, and it will likely continue with the upcoming installment. Tekken 7 ended with the death of Heihachi. Kazuya killed his father and threw his body into a roaring volcano. Suddenly, Akuma appears and tries to kill Kazuya. But the outcome of their battle is still unknown.

Bandai Namco will likely reveal the outcome of Akuma-Kazuya battle in Tekken 8. Also, the Mishima family battle is far from over, so we expect it to carry forward in Tekken 8. Jin is back with Lars, Alisa, and Lee; and there certainly will be a battle between Jin and Kazuya.

There have been rumors that the upcoming game will restart a new plot. We expect there to be some new characters, but we won’t know what they will be until the official announcement. Tekken 7 has a total of 51 characters. Even if Kazuya and a few other characters breath their last, there will be new characters to keep it going.

There is also the possibility of reviving some dead characters. We’ve seen some characters coming back to life in the last few installments.

Considering the game is still some time away, there are very limited rumors and speculations. Some Reddit users speculate that Heihachi could come back from the dead in the upcoming game.

Heihachi has been one of the most important characters in the world of Tekken. There will be a gaping hole left if he is not brought back. He could come back to life as an angel or devil with a mission to kill someone, most likely the characters carrying the devil gene. Some fans even speculate that Heihachi could play an important role in the battle of Jin and Kazuya.

We will have to wait for a year or more to find out all the details. More leaks and rumors will start surfacing closer to the launch. Enthusiastic gamers are glued to Tekken 7, but they are also looking forward to what Tekken 8 might have in store. Let’s hope the developers don’t disappoint fans who have kept the series alive for decades.

We will keep updating this post as fresh details emerge. So stay tuned!