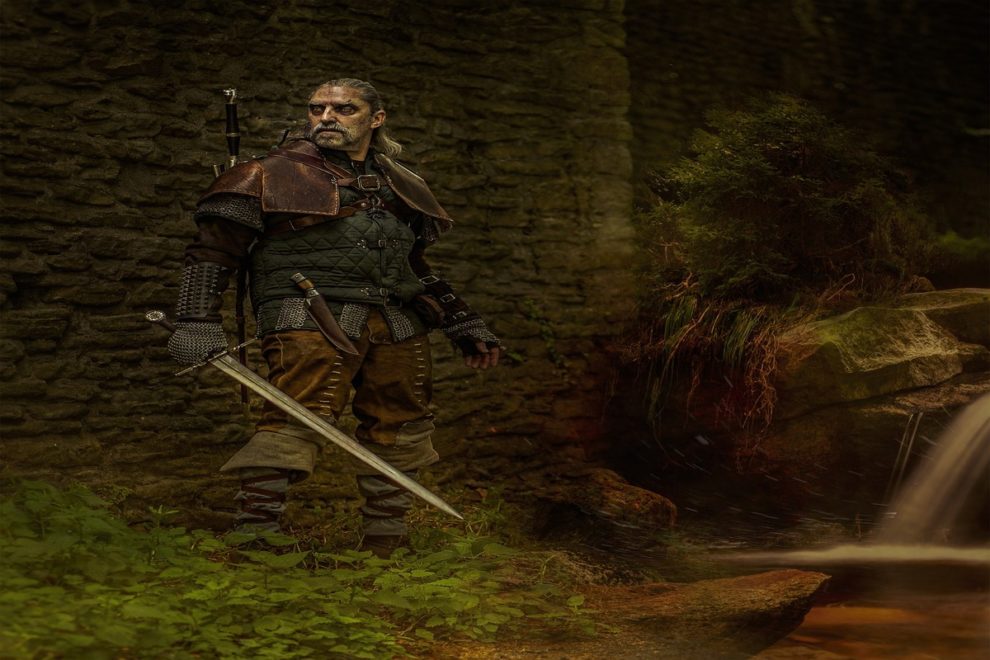 It shouldn’t come as a surprise that as soon as smartphones became accessible to the second-largest nation in the world that gaming would take off. For a myriad of economic and social reasons, the likes of PC and console gaming have long struggled to connect to an audience in India, and while some handheld gaming devices, such as the Game Boy line, the country didn’t become a major market.

Now, in 2021, over half of the 1.3 billion people in India are connected to the mobile internet and mobile marketplaces via smartphones. As has been seen in just about every other new mobile market, India has suddenly become a colossal consumer of gaming apps. As it stands, around $1 billion is the valuation of India’s mobile gaming market.

This trend will only continue to grow as more people get smartphones, especially as half of the country’s population is under 25 years of age – with 60 percent of the total gamers in India also being of that demographic. The numbers continue to climb, with over 430 million gamers present as of mid-2021, and India claiming the top spot for game app installations from January to September 2020, clicking download 7.3 billion times.

As a result, more and more gaming companies are looking to establish themselves in India, either through their products or on the development side.

Appealing to the massive audience 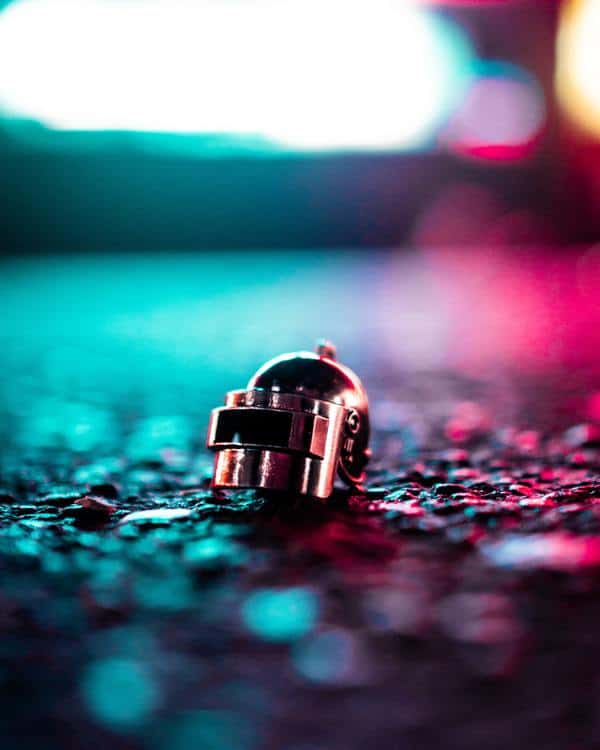 With India having such a vast and engaged mobile audience that’ll only continue to grow, it’d be foolish not to try to appeal to the market. Perhaps the most obvious example of this comes in the form of Genesis Casino: an online casino games website. Not only do they offer bonuses and playing funds in Indian Rupees, but they’ve also introduced India-facing games, such as Pearls of India and the 2015 ICC Cricket World Cup-inspired slot Cricket Star. That said, their most popular games in India are Book of Dead and Big Bass Bonanza.

Another fine example of the need to appeal to India for many mobile-accessible games is the case of PUBG Mobile. The game that draws from the 2003 Japanese novel Battle Royale became a massive hit in India, amassing over 50 million monthly active users. Then, as we reported at Insider Paper, the Indian government had PUBG Mobile removed. Since that September 2020 day, the developers have been scrambling to get a new way back into India, which will come in the form of Battlegrounds Mobile India – a new and India-centric version. 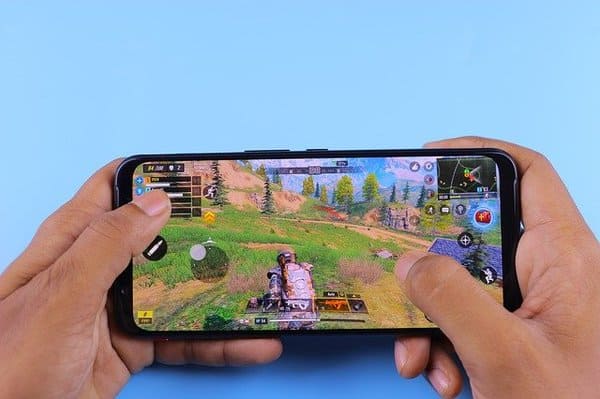 As discussed above, there hasn’t been a mainstream gaming audience in India over the years, with smartphones proving to be the game-changing technology. In recent years, though, at least one major gaming studio has planted itself in India to make use of the talent available. Video Gamer reported back in 2012 that Rockstar partnered with the Bangalore-based Technicolor for games like Red Dead Redemption and Max Payne 3. This led to Rockstar India being created as a subsidiary in Bangalore, which helped to develop Red Dead Redemption 2.

Outside of big-name, international studios coming to India, there are also some home-grown studios. Gameshastra of Hyderabad is one of the most prominent names in this regard. Not only have they released many app games like Cricket Challenge, Route 66, and Nocturnal, but they’ve also collaborated with movie studios to make partner games, such as for Don 2 and Krrish 3. As well as this big-hitter, there are also the likes of Hyperlink InfoSystem, Apar Games, Zensar Technologies, 99Games, and Pi Interactive also finding success.

India’s gaming market may be young, but it’s swiftly become one of the most powerful in the world, and it’ll only continue to grow in prominence.