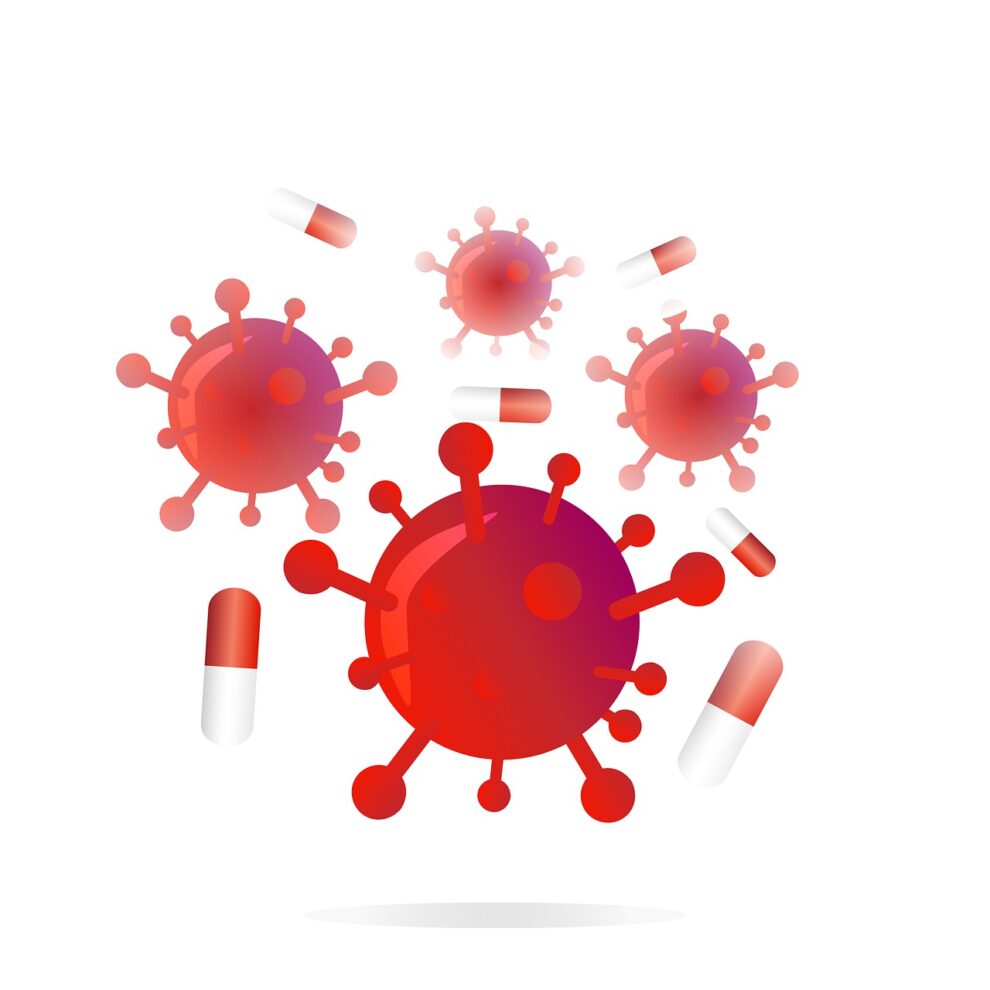 A third person died this week in Argentina from pneumonia of unknown origin, local health authorities said on Thursday.

Authorities are conducting tests on the illness but Medina said they have ruled out Covid, flu and influenza types A and B.

Samples have been sent to the prestigious Malbran Institute in Buenos Aires.

The third victim was a 70-year-old patient admitted to the same clinic where staff have been infected, ahead of a surgical procedure.

Medina said the woman could have been “patient zero, but that is being evaluated.”

The first patient died on Monday and the second on Wednesday.

Medina said on Wednesday the patients were suffering from “a severe respiratory condition with bilateral pneumonia … very similar to Covid.”

Experts were analyzing the local water and air conditioners to see if it was a case of poisoning, while Medina said it could also be due to an infection.

The first six patients started exhibiting symptoms between August 18 and 22.

Of the last three cases, two are receiving hospital treatment and one is being monitored at home.