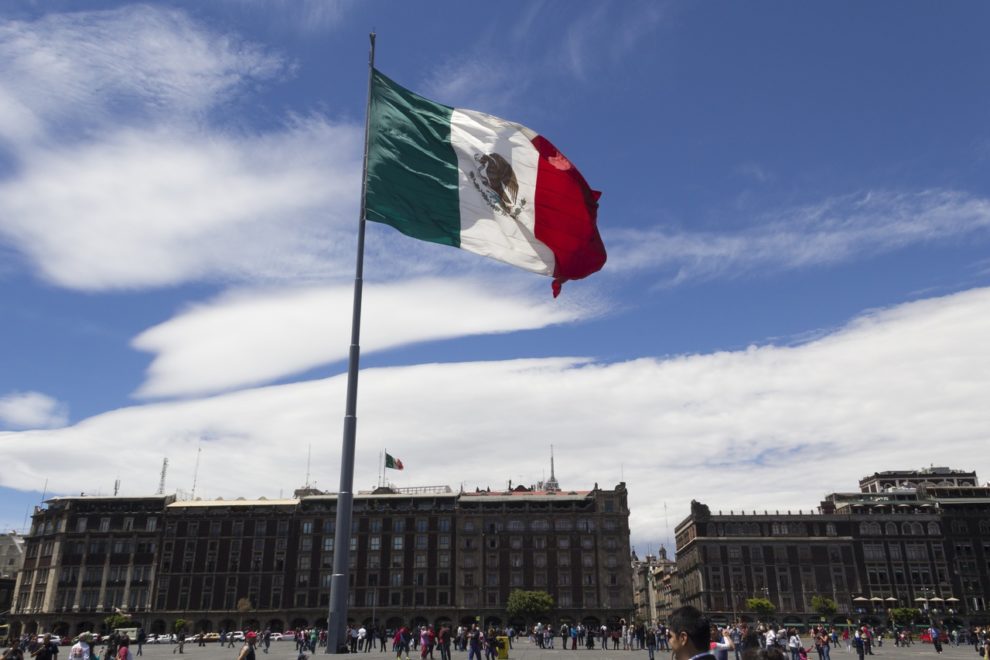 Tens of thousands of people demonstrated Sunday in Mexico City to denounce a proposed reform which they insist will undermine the independent body which organizes the country’s elections.

Protesters chanted “Hands off INE,” or National Electoral Institute, as they made their way along Paseo de Reforma in the city center to oppose the change championed by President Andres Manuel Lopez Obrador.

“We are gathered here with one clear and important goal: to defend the electoral system that several generations of Mexicans built,” former INE chairman Jose Woldenberg told the crowd in a speech at the close of the procession.

Lopez Obrador alleges that the INE endorsed fraud when he ran unsuccessfully for the presidency in 2006 and 2012, before winning in 2018.

Under his proposal, the INE would be replaced by a new body with members chosen by voters instead of lawmakers and with a smaller budget. Political parties would also receive less money from the government for campaigning.

Lopez Obrador’s critics say he is damaging democratic checks and balances with his attacks on the INE and other institutions.

His proposals, which involve amending the constitution, require support from at least two-thirds of lower house lawmakers.

Many of the demonstrators wore pink — the color associated with the INE.

Graciela Aberel, a 53 year old English teacher, said the proposed change amounts to letting the government organize elections, as was the case before INE was created in 1990.

“What he wants is for all the elections to depend on the government, so as to manipulate them at his whim and be able to stay in power,” said Aberel.

The next presidential election is scheduled for 2024, when Lopez Obrador’s six-year term ends. Presidents here can only serve one term.

Some in the crowd carried banners that read, “I am not corrupt, class-conscious, racist or hypocritical.” This alluded to adjectives the president used last week to describe those who planned to take part in Sunday’s rally.

High profile people from the world of politics also took part in the rally, such as former president Vicente Fox and the speaker of the chamber of deputies, Santiago Creel. Both are members of the opposition conservative PAN party.

The rally, which came on the president’s 69th birthday, was so big that many people did not fit into the area where the closing speech was delivered.

Francisco Videla, a 50 year old merchant, said the protest was not just against the current government.

“It is against any government that, now or in the future, wants to take control of elections,” said Videla.

The president’s proposal would also reduce the number of seats in the lower house of congress from 500 to 300, and those in the Senate from 128 to 96.