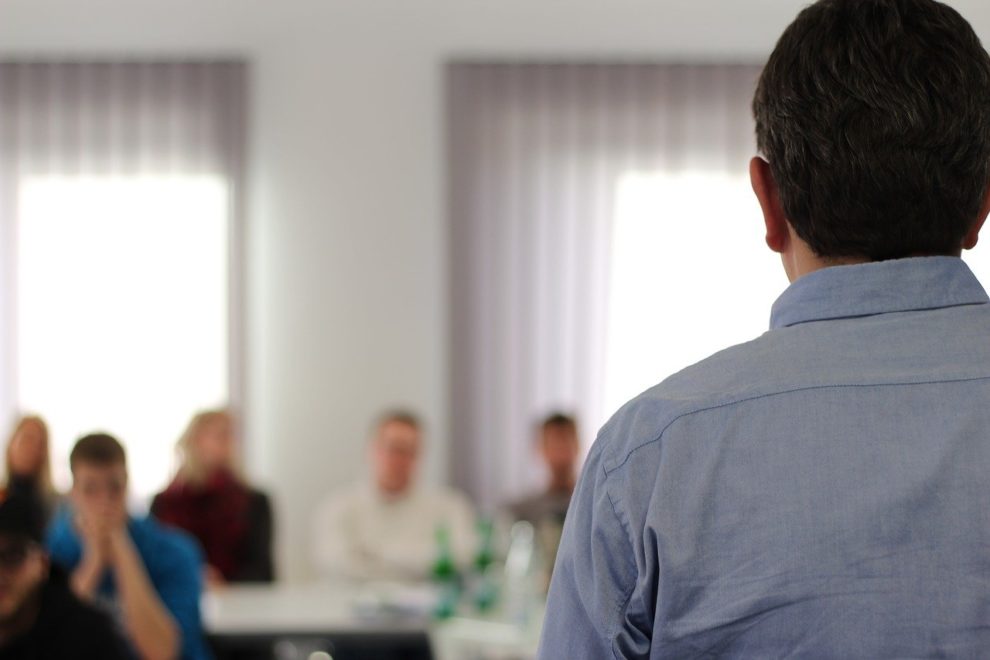 Nearly 7,000 Russian scientists, mathematicians and academics had as of Thursday signed an open letter addressed to President Vladimir Putin “strongly” protesting against his war in Ukraine.

The massive global backlash to Moscow’s invasion a week ago has already affected a range of scientific initiatives, including the International Space Station and a planned Russian-European mission to land a rover on Mars.

“We, Russian scientists and science journalists, strongly protest against the military invasion of Ukraine launched by Russian armed forces,” the open letter published Tuesday on the trv-science.ru news website said.

The more than 6,900 signatories could be risking a fine or jail time after Russian authorities adopted legislation in recent years allowing them to target citizens criticising the government.

And the Russian parliament took up another bill this week that would toughen punishment for criticising the war in Ukraine.

“Humanist values are the foundation on which science is built. The many years spent strengthening Russia’s reputation as a leading centre of mathematics have been completely scuppered,” the letter said.

The letter pointed out that the International Congress of Mathematicians, which Russia had been scheduled to host in July, has been cancelled due to the invasion.

It also called Russia “the military aggressor and, accordingly, a rogue state”.

Becoming a great scientific nation “cannot be achieved in the present conditions, when the lives of our closest colleagues — mathematicians in Ukraine… are in danger because of the Russian army.”

“Russia finds itself in a situation of international isolation, without the possibility to conduct in-depth scientific exchanges or work with scientists in other countries,” the letter said.

“We are convinced that no geopolitical interest can justify this death and bloodshed. War will only lead to the total loss of our country.”

Western sanctions have cut Russia off from many global initiatives over the last week. NASA is exploring ways to keep the International Space Station, long home to both astronauts and cosmonauts, in orbit without Russian help.

The European Space Agency meanwhile said a joint mission using a Russian launcher to land a European rover on Mars was “very unlikely” to take off this year as planned.