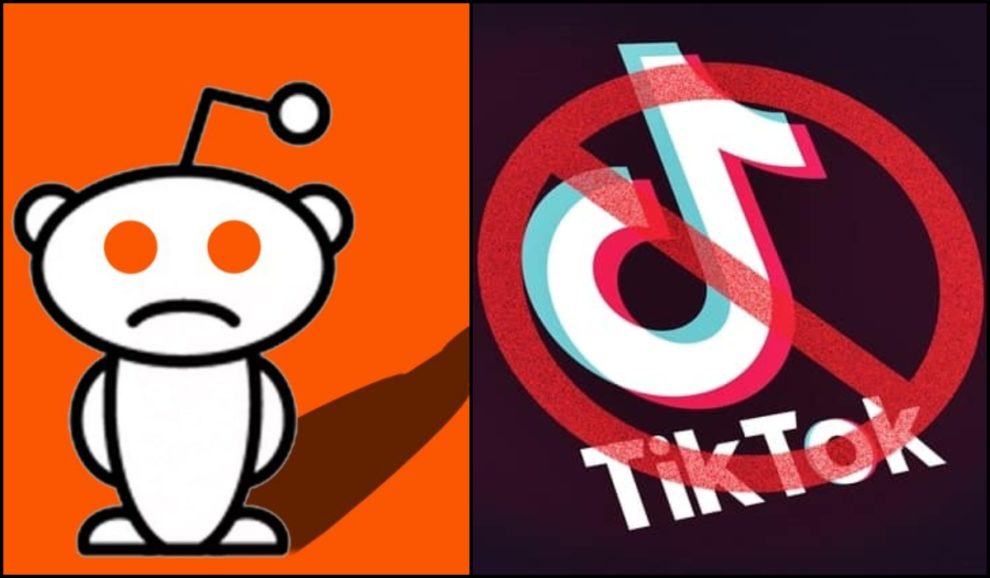 TikTok and Reddit both are down. TikTok users report that they are unable to log in to the viral video app due to an ongoing outage. Reddit users see a screen that says “You broke Reddit”.

Thousands of reports from around the world are pouring in about the outage.

Many users are outraged because they are unable to access their accounts on TikTok, with others reporting that all of their followers have mysteriously vanished.

Independent outage monitor Down Detector has seen a significant increase in TikTok and Reddit down reports, while users have also reported issues in droves on Twitter.

In general, most users appear to be referring to a general inability to access the app or some of its features. There have been reports of users receiving a “invalid parameters” message when attempting to perform certain actions in some cases. This is not an uncommon problem for TikTok, and it can also apply to other apps and services.

TikTok confirmed the problem in a tweet, “The TikTok app is currently experiencing some issues, which our team is working quickly to address. Thank you for your patience!”

Reddit is working for some on the app, but is down for most of the users on web.

Most of the users on social media report that they are seeing a white screen with a message, “You Broke Reddit.” The reason behind the outage is not known yet.

More political storms for TikTok after US government ban