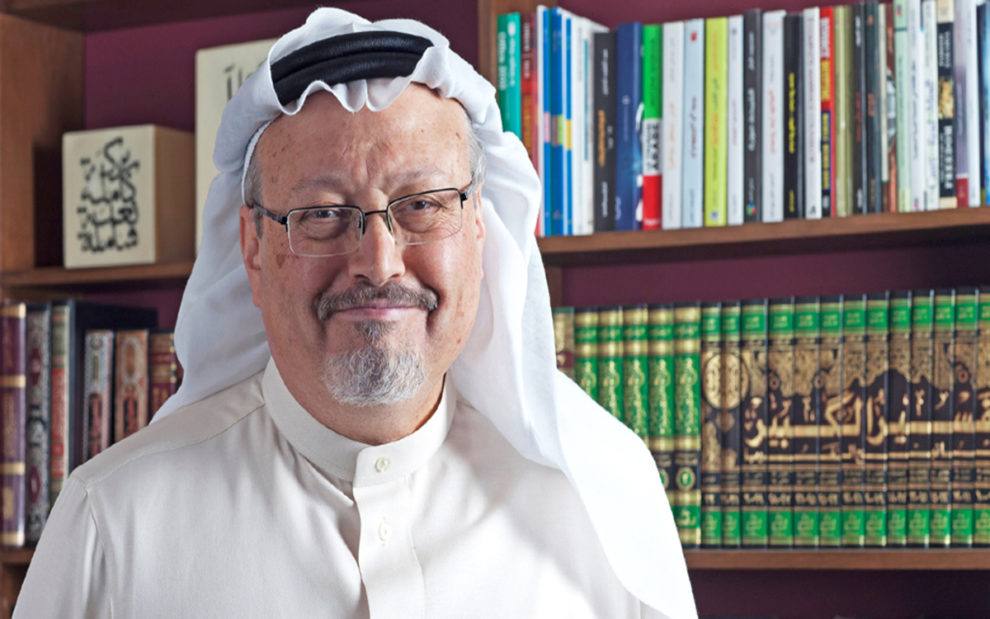 The two private jets that a Saudi Arabian assassins squad used to kill and allegedly dismember journalist Jamal Khashoggi were in the ownership of a company that had been confiscated by the Kingdom’s crown prince, Mohammed bin Salman, according to top secret documents seen by CNN.

The recently filed documents as part of a Canadian civil lawsuit earlier this year, are considered “Top Secret” and signed by a Saudi minister who passed on the orders of the Saudi crown prince.

“According to the instruction of His Highness the Crown Prince,” the minister translated, “immediately approve the completion of the necessary procedures for this.”

The filing plans how ownership of Sky Prime Aviation was to transfer into the country’s $400 billion sovereign wealth fund in late 2017. The company’s planes then used in the assassinating of Khashoggi in October 2018.

The Saudi crown controls the Kingdom’s sovereign wealth fund, known as the Public Investment Fund. The crown prince, also MBS is the chairman of this fund. A group of Saudi-state-owned companies filed the documents that built the link between the planes and the prince. This included a fraud lawsuit which they filed against a former Saudi intelligence official, Saad Aljabri, in Canada.

The fraud accusations against Aljabri came after he filed a lawsuit last year in Washington, DC, District Court against MBS. Aljabri has accused the crown prince of killing him through his team in Canada soon after Khashoggi’s murder.

In 2018, the Wall Street Journal reported that Gulfstream jets used by the killers belonged to a company MBS controlled.

“He would have been tracking [the company] and would’ve been aware of how it was used,” Dan Hoffman, the former director of the CIA’s Middle East Division, said of the powerful crown prince. “And it’s just more potential evidence that he was in the know on this. Which has always been the contention. This is just more evidence of that.”

The US intelligence community will be releasing a report with new public details about the killers behind the Khashoggi murder. The CIA confidently assessed MBS had personally ordered the killing, but intelligence officials responded publicly or provided evidence. A United Nations investigator said in June 2019 it was “inconceivable” that MBS did not know about the operation.

Saudi officials in Washington and Riyadh did not promptly comment on the new revelations. Whereas, MBS has refused that he ordered Khashoggi’s murder but accepted responsibility. Eight suspects received a prison sentence in a parody of justice, as the UN investigator called it.

“Any evidence that basically ties MBS and others, especially in a direct line way, which we believe this does, is extremely important,” said Gill,  a lawyer for Khashoggi’s former fiancée.