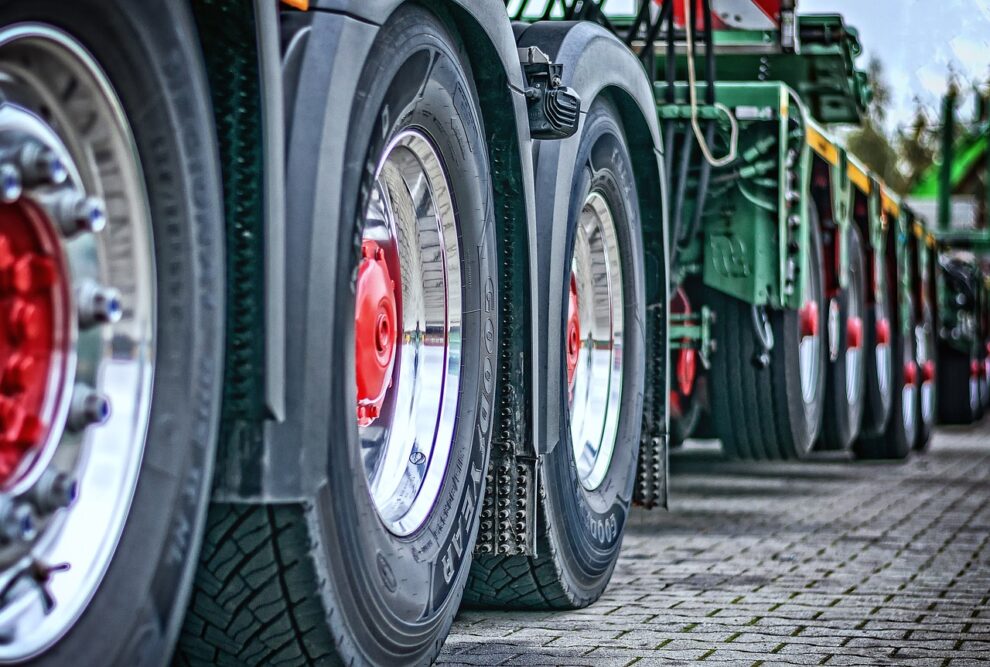 Truckers and other protesters on Monday blocked some highways in Brazil in an apparent protest over the electoral defeat of far-right President Jair Bolsonaro to leftist Luiz Inacio Lula da Silva, authorities said.

Burning tires, as well as vehicles such as trucks, cars and vans were blocking several points in the central-western agricultural state of Mato Grosso, which largely supports Bolsonaro, reported the company which manages the highway in the state.

It was not immediately clear if the protests were being organized by a particular group. Brazil has a powerful, loosely organized truckers’ movement that is heavily pro-Bolsonaro.

Bolsonaro has yet to comment on Lula’s narrow victory of less than two percentage points, which was recognized by election officials, a flood of foreign leaders and even some top Bolsonaro allies.

As the former president Lula celebrated a spectacular comeback Sunday after his disgrace over graft charges, Bolsonaro holed up in his official Alvorada residence in the capital Brasilia.

On Monday he left the residence without making a statement and headed to the presidential offices, the Planalto palace, according to an AFP photographer.

In the southern state of Parana, about 30 protesters were still blocking a road after authorities dispersed at least eight other blockages throughout the morning, said the Federal Highway Police (PRF).