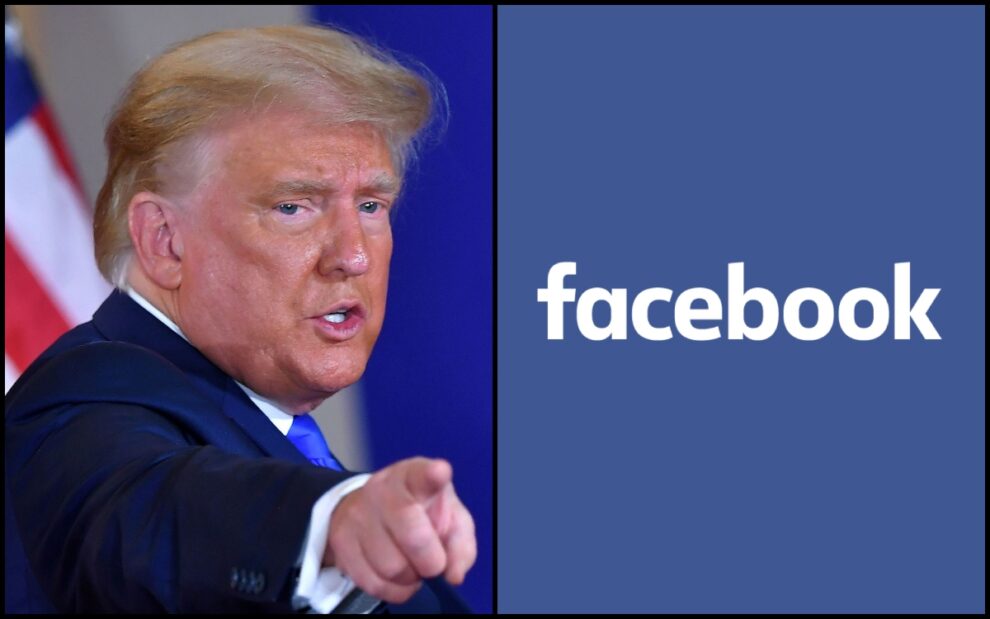 The social media giant had sufficient evidence to distance Trump from his huge following on Facebook as well as Instagram. However, regarding Trump’s suspension call, Facebook said “it sought to prevent the use of our platform to incite violent insurrection against a democratically elected government.”

In Trump’s case, the board only took two posts from Jan. 6. Trump was speaking to the rioters in a video that they had an election stolen from them.

In another post, when police were guarding the Capitol, he said, “These are the things and events that happen when a sacred landslide election victory is so unceremoniously & viciously ripped away from great patriots who have been badly & unfairly treated for so long.”

The case structure indicates that the board may not focus on the broader context. That is, the way Trump used Facebook and Instagram in the past months to weaken people’s trust in voting and the power shifting.