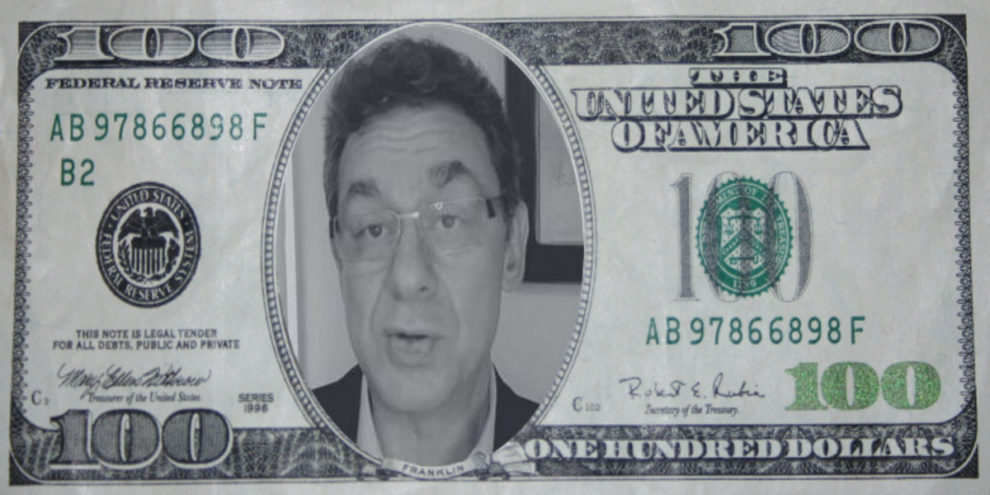 Trump in an interview on Fox Business with Maria Bartiromo said, “You know what, that sounds to me like a money-making operation for Pfizer, okay, think of the money involved. That’s tens of billions of dollars.”

“If you’re a pure businessman you’ll say, You know what, let’s give them another shot, $10 billion of money coming in,” the whole thing is crazy.”

“I could see the dollar signs in their eyes – of that guy that runs Pfizer. You know, the guy that announced the day after election that he had the vaccine. But we knew that, and I knew that, and the people knew that,” the former President Trump added.