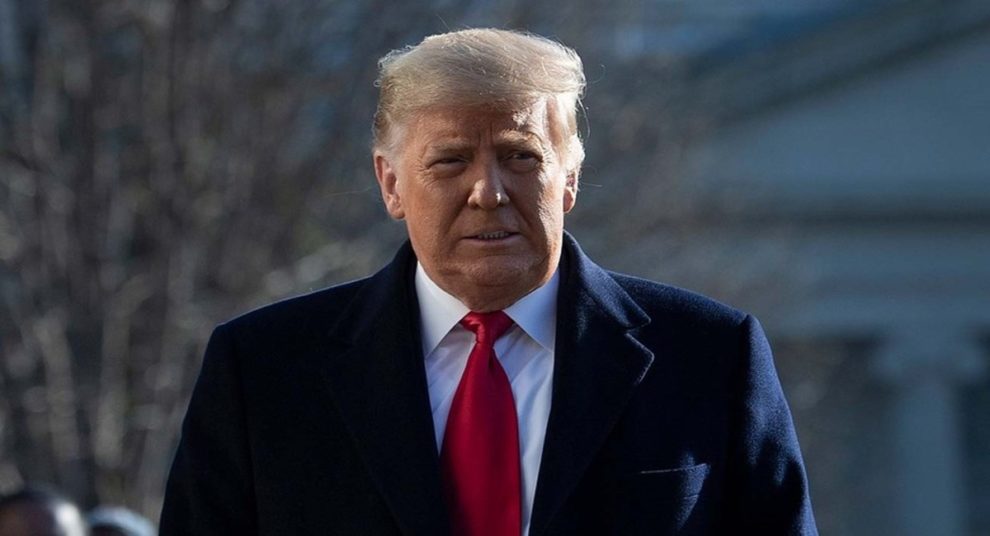 Former President Donald Trump has issued new statement on Thursday morning, discussing how he has been exonerated in different investigations.

“Now that I have been totally exonerated on the Mueller Witch Hunt with a charge of No Collusion, I have often wondered, if a fake investigation is illegally started based on information provided and paid for by the DNC and the Clinton campaign, shouldn’t they be held accountable? Not to mention, wasting tens of millions of taxpayer dollars and interfering with years of a presidential administration? I fought the made-up Hoax strongly and effectively, and I won.

Then they fabricated, out of thin air, the fake allegation that I obstructed justice, and I won that too. Think of it, how can you obstruct justice when you were fighting a false and illegally submitted narrative?

This week I have been totally exonerated by the Inspector General in the clearing of Lafayette Park, despite earlier reports that it was done for political purposes.

And I have also been totally exonerated in Congress by the testimony of former White House lawyer Don McGahn. It came, it went, and it was a big “nothingburger.”

But fear not, the Radical Left, country destroying, illegal Witch Hunts continue, and I will win those too!”